Home / Software / Can You Feel the Beat? GarageBand Update Has Some Tight New Features 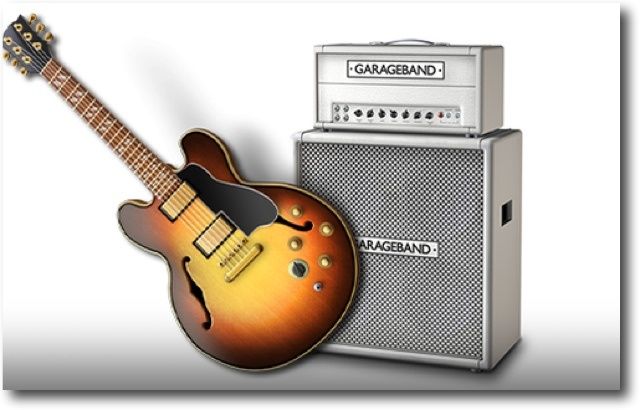 Can You Feel the Beat? GarageBand Update Has Some Tight New Features

With the unraveling of Apple Music, it seemed fitting that something would be done for the app GarageBand (for those unfamiliar with it, this app allows users to record their musical/vocal talents). Known as version 10.1, a variety of new features have been added that will significantly change how Mac users interact with the app.

Before we break down some of the major features of the update, it should be known that those who owned version 10 received the 10.1 update free of charge. However, if you don’t own the app, it’s available on the App Store for $5.

Now, the 10.1 update reins in support for the usage of Apple’s Force Touch track-pad. According to TechCrunch, this allows, “users to vary the strength of some tools based on pressure changes from their presses on the trackpad on the new MacBook, and the latest Retina MacBook Pro models.”

Aside from the 100 EDM and hip-hop synth patches, GarageBand received the brand new Transform Pad Smart Control. MacWorld explained that the way it works is that the, “Transform Pad allows for customization of synths by clicking and/or dragging on a grid of controls that modify the sound.”

When Apple Music was released, one of it’s well-defined features was the social medium Apple Music Connect. Here, artists could keep their fans up-to-date with pictures, singles, you name it. With GarageBand’s 10.1 update, artist can instantaneously upload a newly crafted single. Mashable breaks it down for us. They explained that, “an artist who records an acoustic take of a recent single within the GarageBand app will now be able to port the recording straight to Apple Music.”

GarageBand’s 10.1 update should boost the popularity of the app, especially with those who have their own bands or record podcasts. What do you think of the new features? Tell us what you think in the comments below.

Smartphones, tablets, laptops, drones, smartwatches my goal is to review them all.
Previous Are You Ready? Apple Music and iOS 8.4 Launching Side-By-Side
Next Samsung’s Galaxy A8: Too Good to Be True?