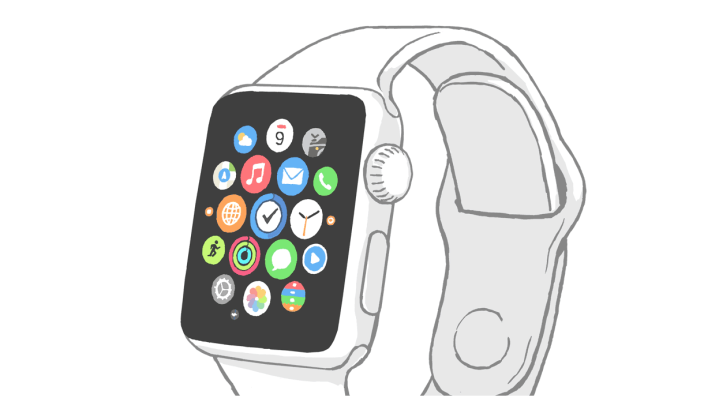 With the Apple Watch tanking in sales, rumors have surfaced claiming that a second Apple Watch is on the way. While Apple has yet to confirm these rumors, it’s time to take a look at the scuttlebutt and figure out what’s what.

The most surprising of these rumors, and several sources are reporting this, is that Samsung  and LG will be working with Apple over the creation of this wearable. Although the two companies haven’t announced their involvement with Apple, it’s being theorized that they may be helping the company with making thinner OLED displays.

According to AppleInsider, the design of the second Apple Watch will relatively remain the same. Understandable, and it’s not like Apple could make it any smaller. The site reported that, “No other internal component changes have been rumored, though one unlikely report did suggest that Apple may choose to add a FaceTime camera for video calling purposes.”

And speaking of the Facetime camera, TechnoBuffalo had something to say about this rumor. They said that, if this were true, that Apple would be, “making it possible to conduct FaceTime calls from your wrist. The company may also add a new pricing tier somewhere between the standard Apple Watch and the high-end Edition.” That would a nice feature, but if this idea is coming out for their second generation Apple Watch, why didn’t it come out for the first one?

Now, going back to the rumored Samsung/LG partnership, the idea OLED displays would result in the second Apple Watch having a bigger battery. BGR reported that this, “particular screen technology would also help Apple reduce the thickness and weight of the smartwatch.”

While it seems too soon for people to get hyped up over a second Apple Watch, it would be wise for Apple to focus on their current Apple Watch. What are your thoughts on this? Let me know in the comments below.

Smartphones, tablets, laptops, drones, smartwatches my goal is to review them all.
Previous Microsoft Office 2016 Reveals Some Exciting Features
Next LG Employee Says That The G2 Will Receive the Android 5.1.1 Update