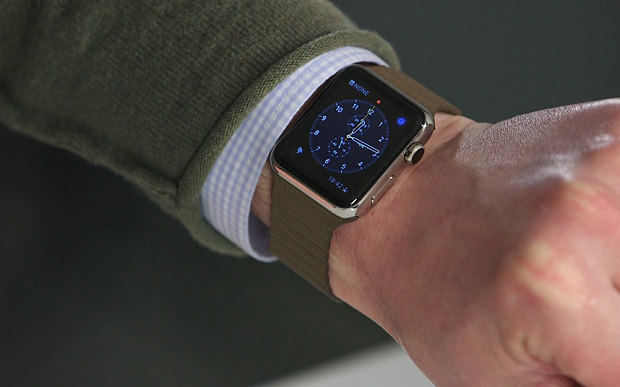 The hype that was surrounding Apple’s latest wearable gadget has finally reached it’s breaking point. Reportedly, sales for the device haven’t been that great, and in fact find themselves in the shadow of it’s big brother, the iPhone. Although Apple hasn’t disclosed the exact sales, the demand for them has slowed significantly. But this isn’t the first time, and it certainly won’t be the last.

In May, TGC reported that sales had dipped because of Apple’s failure to ship the Apple Watch on it’s previous release date. The reason for this was that the taptic engine took longer than expected to manufacture, resulting in several setbacks.  One of these setbacks was the decrease in shipping times, but KGI Securities didn’t seem to think that was the case and instead blamed it on the idea that there weren’t as many orders as predicted.

Now, it’s July, and Apple has yet to an increase in their sales.

According to USA Today, the Apple Watch struggles to match the widespread success of other wearable gadgets and the iPhone. They reported that a “lackluster debut of a new product is a significant issue for the company – as it seeks another gizmo to match the runaway success of its maturing line of smartphones.” Apparently, there’s a lot of anticipation for the Apple Watch 2, but we’ll have to wait and see.

While the Apple Watch may not be as successful as Apple planned, they’re not losing much. According to Forbes, the iPhone “accounts for nearly 70% of its revenue in the second quarter of this year.” However, it’s only a matter of time before the iPhone craze runs aground.

It seems like Apple needs to rethink it’s position in the wearable market. What are your thoughts on this? What should Apple do if it wants to have a foothold in the wearable competition?

Smartphones, tablets, laptops, drones, smartwatches my goal is to review them all.
Previous A July You Won’t Forget: LG Giving Away An Additional G4 Battery And Leather Back Cover For Free
Next Microsoft Office 2016 Reveals Some Exciting Features