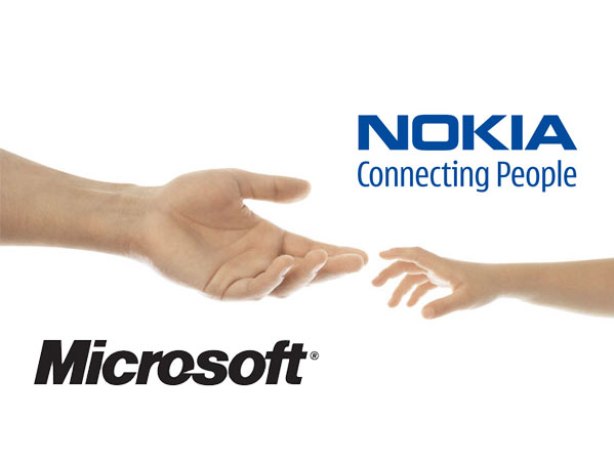 Microsoft has learned the hard way that they shouldn’t have dabbled in the smartphone business. Despite the success of their software, and let’s not forget gaming industry, they’ve had a series of setbacks in their smartphone industry. Last year, it was 18,000 employees, and now they lost another 7,800.

On the Microsoft News Center site, an email sent by company chief executive Satya Nadella discussed how Microsoft would change it’s business focus. “I am committed to our first-party devices including phones,” he said, “However, we need to focus our phone efforts in the near term while driving reinvention. We are moving from a strategy to grow a standalone phone business to a strategy to grow and create a vibrant Windows ecosystem that includes our first-party device family.”

It’s also important to note that tomorrow, Nadella will be hosting an employee Q&A session to address any concerns people might have.

But through that change, the company will be shelling out some serious cash to fix it’s mistakes. This includes an impairment charge of $7.6 billion to “assets associated with the acquisition of the Nokia Devices and Services business” and restructuring charges of $750 million to $850 million.

However, the recent lay-offs were a disaster waiting to happen. It has led many to wonder why the previous CEO, Steve Ballmer, made this particular purchase, and now Nadella has no choice, but to do damage control.

In a statement published by USA Today, FBR Capital Markets analyst Daniel Ives commented on Nadella’s decision. He said that this is “Nadella, after a year and a half, (trying) to cut the cord as much as possible to the Nokia business.” He also noted to the website that in light the setbacks, Nadella wants to focus more cloud computing, Microsoft Office, and Windows 10.

We’ll have to sit back and watch Microsoft for the next couple of years to see if they can reverse their luck in the smartphone industry (and see if their new focus will pay off). Until then, what are your thoughts on this? Let me know in the comments below.

Smartphones, tablets, laptops, drones, smartwatches my goal is to review them all.
Previous LG Employee Says That The G2 Will Receive the Android 5.1.1 Update
Next Sony’s New Partnership With Twitch Expands Twitch Availability