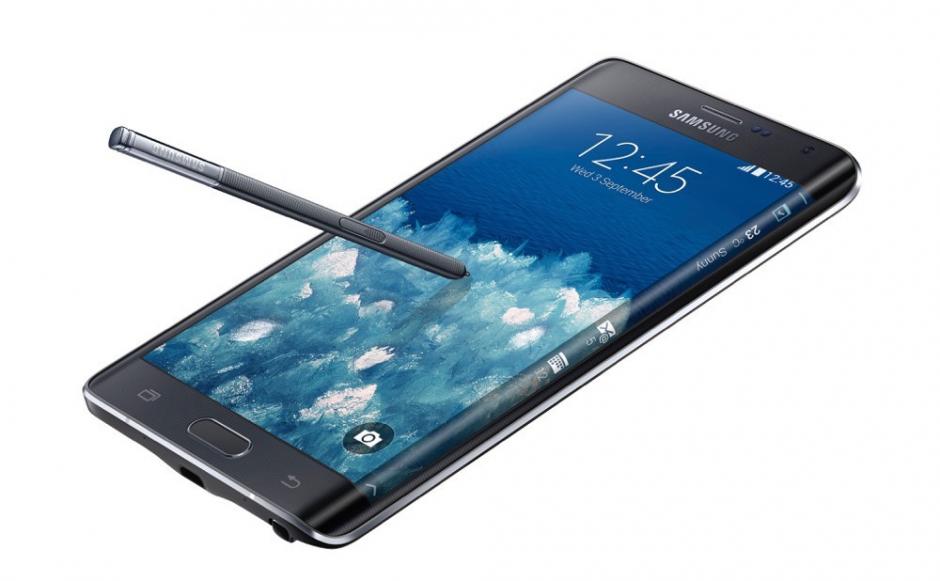 Back in May, TGC reported that Samsung’s Galaxy S6 was disastrous in terms of sales. And as it turns out, many Samsung customers were not happy with the fact that the S6 didn’t have a removable battery and it lacked an SD card slot. However, Samsung’s Galaxy Note 5 may make up for the disappointment by having wireless charging and the Exynos 7422 processor.

Unfortunately, it seems that the Galaxy Note 5 will not be coming with a microSD card slot. However, the Exynos 7422 processor is certainly one of the phablet’s highlights, because it’s, according to Android Authority, “Samsung’s first truly all-in-one system-on-chip that combines CPU, GPU, modem, memory, and storage.” And an article by Jay McGregor on Forbes added that it’s rumored to be, “Samsung’s first embedded package on package (ePOP) solution for a major smartphone.”

Aside from the removable battery and the lacking of an SD card, the S6 is also dragging down Samsung’s profits. In a Forbes article written by Ewan Spence, he explained, “That means the extra stock of the Galaxy S6 has picked up the slack, but at a list price of $100 less than the S6 Edge, each S6 substituted for an S6 Edge has reduced Samsung’s revenue.” And the demand is also lessening for the device, which means Samsung will have to find some way to bounce back (probably in the form of the Note 5).

Now, the Note series has been widely popular. For some reason, people love the big screen, and that it’s literally a communicable mini-tablet.

However, there’s an issue of size with the Galaxy Note 5. According to McGregor, “Samsung claimed last February that the ePOP solution could save up to 40% of space in a traditional smartphone setup. The new memory should enable faster and longer operation of memory multi-tasking features, too. It’s also highly efficient, which can have a significant effect on power usage.” Despite the space that’s supposedly saved, he noted that thickness on Samsung phablets is increasing.

It’ll be interesting to see what develops for Samsung, especially with the Galaxy Note 5 due for an August release. We’ll definitely keep you updated as more information is expected to be released for Samsung’s latest phablet. While we wait, what are your thoughts on the Galaxy Note 5? The Galaxy S6? Let me know in the comments below.

Smartphones, tablets, laptops, drones, smartwatches my goal is to review them all.
Previous Another Rumor to Examine: Nexus 5 (2015) Scores 85,530 on AnTuTu?
Next Penvatars: Where Are They? Has Samsung Forgotten About Them?