Home / Deals / Don’t forget about the Xiaomi Mi4, on a discount 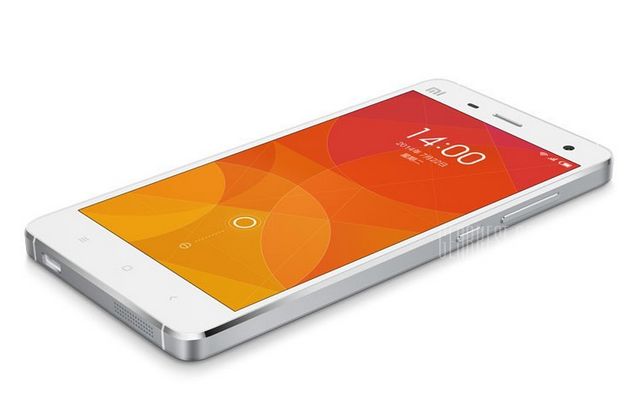 Don’t forget about the Xiaomi Mi4, on a discount

Xiaomi launched the Xiaomi Mi4i as the affordable version of the Xiaomi Mi4, but the phone quickly became even more popular than the flagship it was based on. Thanks to its affordability and very good hardware, the Xiaomi Mi4i is the new crowd-favorite in the budget-friendly price category. But thanks to that, the attention surrounding the Xiaomi Mi4 flagship has decreased a bit, which in turn has led retailers to sell the smartphone for a discounted price.

You can now find the Xiaomi Mi4 for only $286 on GearBest, which is a pretty good price to pay for a flagship that has proven its mettle beyond expectations. Xiaomi has done well in the past year and has become the third largest smartphone manufacturer of the planet, with better sales numbers than Lenovo and LG, both. That’s a very nice accomplishment and while Xiaomi isn’t as popular in North America as it is in Asian and European countries, the discounted Xiaomi Mi4 as well as the Xiaomi Mi4i have sent the company off on a pretty pleasant-looking road. 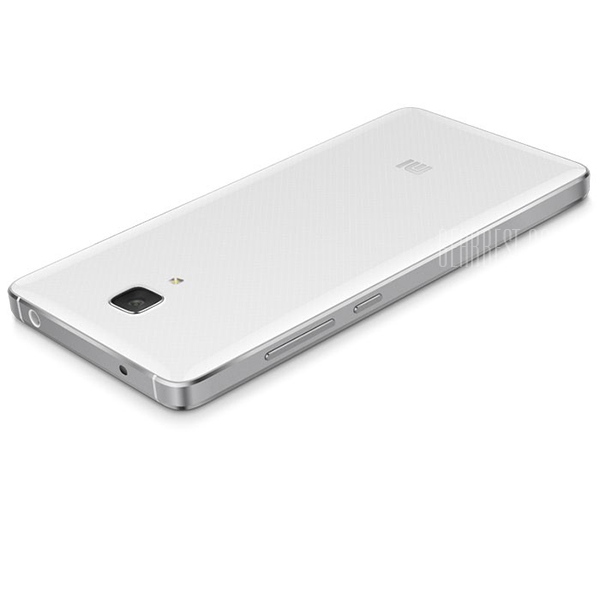 It all depends on marketing now! Xiaomi might be the next Apple, but marketing has to be done extremely well, not to mention quality and premium design. Although it’s doubtful that the Chinese tech giant knock Apple down from the top, it could present some interesting opportunities for the entire Chinese smartphone industry (which is already getting more hold on the American consumer). Whether these predictions come true or not depends on how the Xiaomi Mi4, Xiaomi Mi4i and Xiaomi Mi5 shape the smartphone world over the next years.

Tech Editor with lots of experience with PC hardware components, iOS and Windows-based mobile devices, and love keeping myself up-to-date with any developments in the industry, which I make my job in sharing with you, our readers.
Previous Motorola Moto G (2014) vs. OnePlus One: Who’s Cheaper?
Next Rumors Point to Samsung Unveiling the Galaxy Tab S2 on July 20