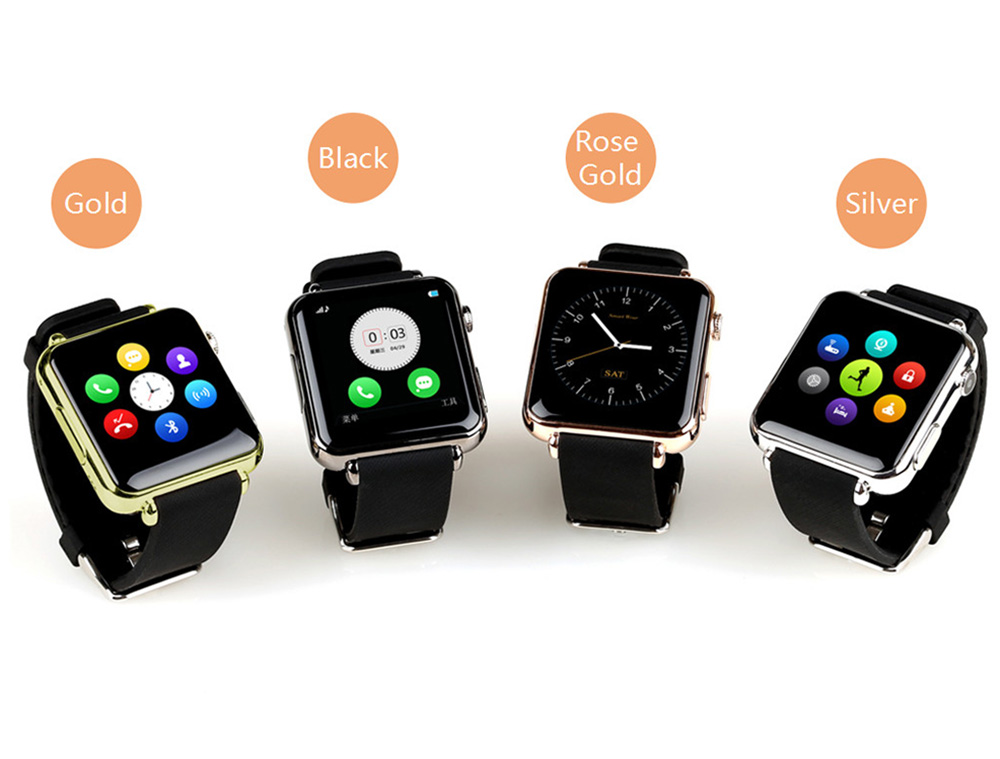 iRadish Y6 – the hybrid with a funny name and cheap price

It’s gym season and it’s the period when everyone is getting hyped about fitness, traveling and vacations. As such, there are many people out there who appreciate the convenience of a small gadget that can replace their phone on their trips. Which is why GearBest prepared a neat smart watch/phone offer in the form of the iRadish Y6, which costs $34 a pop.

The funny name of the device comes accompanied by an Apple Watch reminiscent hardware and software design. Although the Apple Watch has mostly flopped with its first edition, interest in the wearable is still high. Devices which bear similitude to the Apple Watch, such as the iRadish Y6 smart watch can be great investments for the holidays thanks to their design and functions.

The iRadish Y6 smart watch looks almost identical to the Apple Watch, save for the watch band, which is made of a softer TPU band. From the front, the software experience is very similar, although it has nothing to do with Watch OS. The watch face has a similar crown that’s hiding the camera and power button on the sides, which can be used in a similar way as on the Apple Watch.

When it comes to special features, the iRadish Y6 stands out by being an effective smartphone and smart watch, all in one. While serving you notifications from your tethered smartphone, it can also act on its own with the SIM card slot that is included. The watch can also track sleeping patterns and fitness, so it’s the perfect monitoring device for your month-long holiday, if you’re lucky enough. Moreover, the iRadish Y6 can be a multimedia companion too, since it also has a microSD card slot that you can use to store your media. 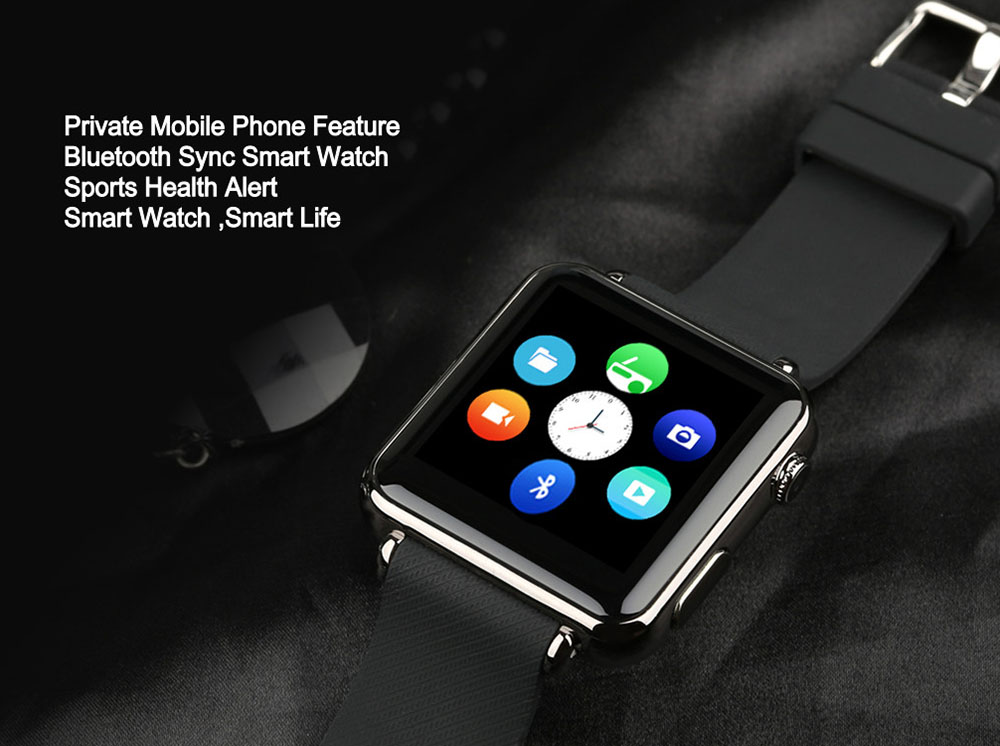 The 1.54 inch 240*240 display of the iRadish Y6 attempts to offer the user a neat and clean user experience that’s buttery smooth, and it’s helped by the 360 mAh battery which lies within. The smart watch is copatible with Android smartphones, so unfortunately, this deal is not for iOS or Windows Phone users. Nonetheless, Android users can definitely benefit from the GearBest, seeing as there’s little to be investment in this gadget.

Although there’s no 3G or LTE compatibility within the iRadish Y6, the fact that it comes with its own SIM card is a benefit all over. Phone calls will affect battery life though, so it’s not meant for meetings and talking all day. Rather it’s meant as an emergency device which is perfect for vacations. It’s better to not pay attention to your phone during the holiday, because you might miss out on a lot of fun things, which is why the iRadish Y6 is a very convenient gadget to have. Just slap in on your wrist and go enjoy your free time. There’s still GPRS involved, so you won’t be entirely cut off from the internet.

The iRadish Y6 also has its own 1.3 MP camera on the side and it can also function as a Bluetooth remote for your smartphone camera. The tethering process is easy and while the watch will serve you notifications and messages, it can also act as a sedentary reminder for when you’ve been too lazy. As a travel accessory, this watch can make a difference for your holiday, just remember not to forget its microUSB charger at home!

Tech Editor with lots of experience with PC hardware components, iOS and Windows-based mobile devices, and love keeping myself up-to-date with any developments in the industry, which I make my job in sharing with you, our readers.
Previous Samsung Galaxy S6 Edge+ Rumored To Be Released in August
Next Samsung Galaxy S6 Edge vs. iPhone 6: Battle of the Smartphones