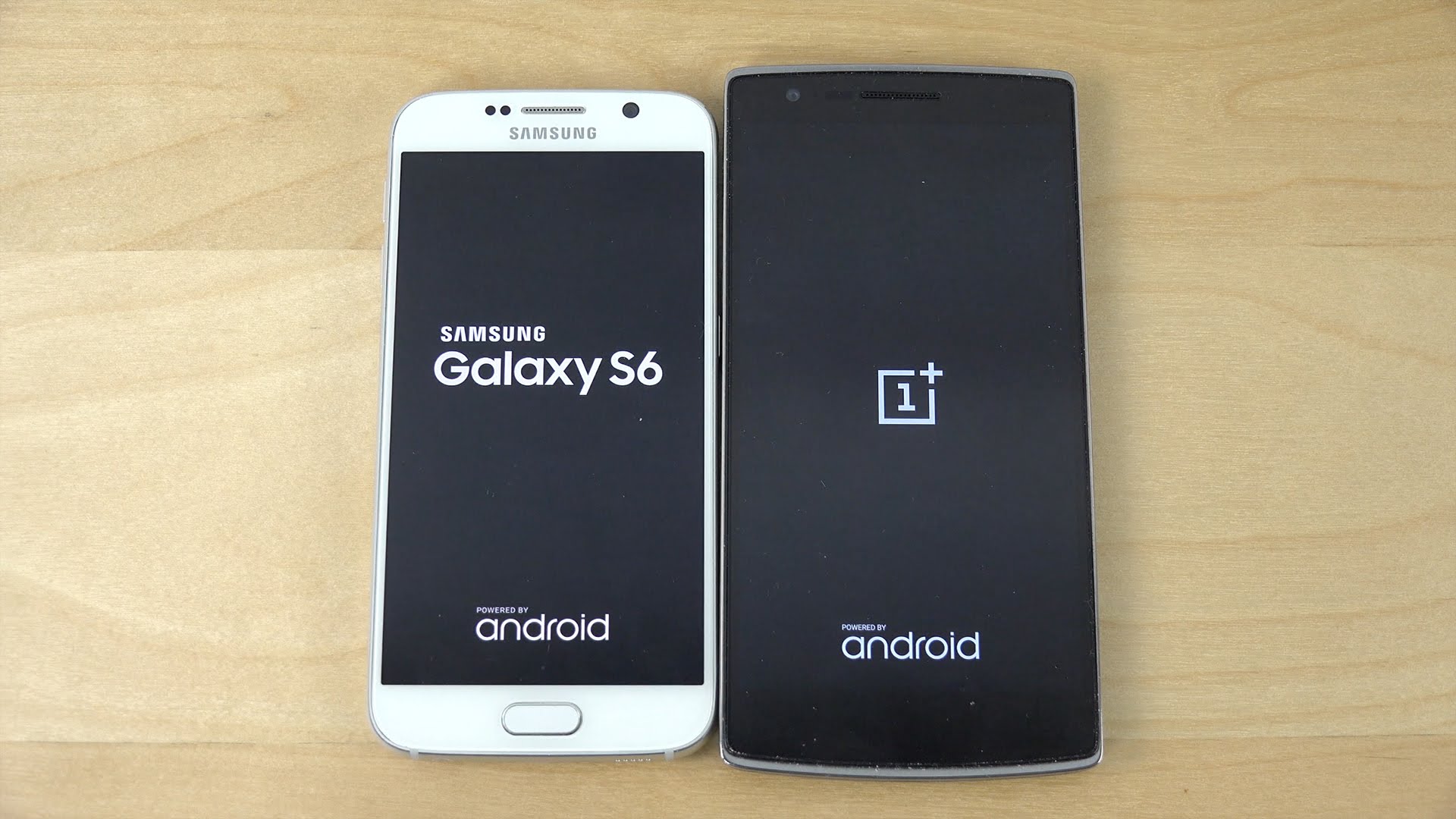 After many leaks, and rumors, OnePlus has decided to throw caution to the wind and announced their latest “2016 flagship killer,” the OnePlus 2. The company claims it’ll be a worthy successor to the OnePlus One, with the hope that they fixed some of problems that critics panned them for. However, based on the specs that have been provided, how well does this smartphone stack up against the competition (particularly the Samsung Galaxy S6)?

Let’s take a look at the design of the smartphones. The OnePlus 2 takes a slight departure from it’s predecessor especially with it’s new metal frame and stainless steel accents. It’ll even have customizable back-covers that’ll be available Day One. They include kevlar, bamboo, rosewood, and black apricot. The home-button is a finger-print scanner and the 2 features an “alert slider.” This interesting button allows users to set the priority of particular notifications without having to unlock their phone. As for dimensions, the 2 is about 9.85 mm thick, and weighs about 175 grams. Compared to the Galaxy S6, the Galaxy features a metal and glass “unibody design.” It’s home button is also a fingerprint scanner and still has it’s standard button layout (volume buttons to the side, power button in the usual place).

When it comes to processing power, the OnePlus 2 will be using a Qualcomm Snapdragon 810 clocking in at 1.8 GHz and has the Andreno 430 GPU (and throw in 3 and 4 gigabytes of RAM for good measure). The Galaxy S6 uses an octa-core Exynos 7420 processor with 3 gigabytes of RAM. Both are pretty powerful.

The cameras for both devices are certainly different. The OnePlus 2 has a 13 megapixel shooter compared to the 16 megapixel shooter of the Galaxy S6. The Galaxy S6 has smart optical image stabilization, whereas the 2 has a laser auto focus system (and support for 4K video).

The OS on both devices is intriguing. The OnePlus 2 will be operated by the Oxygen OS (which is based off Android Lollipop 5.1) while, the Galaxy S6 was operated by Android 5.0 at launch. The Oxygen OS has a couple of cool features that includes off-screen gestures and even a double tap to wake up the device.

Unfortunately, OnePlus is not available for Verizon customers (sorry folks). But what do you think of OnePlus’ newest addition? Do you believe it to be a “flagship killer?” Let me know in the comments below.

Smartphones, tablets, laptops, drones, smartwatches my goal is to review them all.
Previous OnePlus One vs. LG G3: Subtle Differences?
Next “Stagefright” Exploit: 950 Million Android Phones At Risk