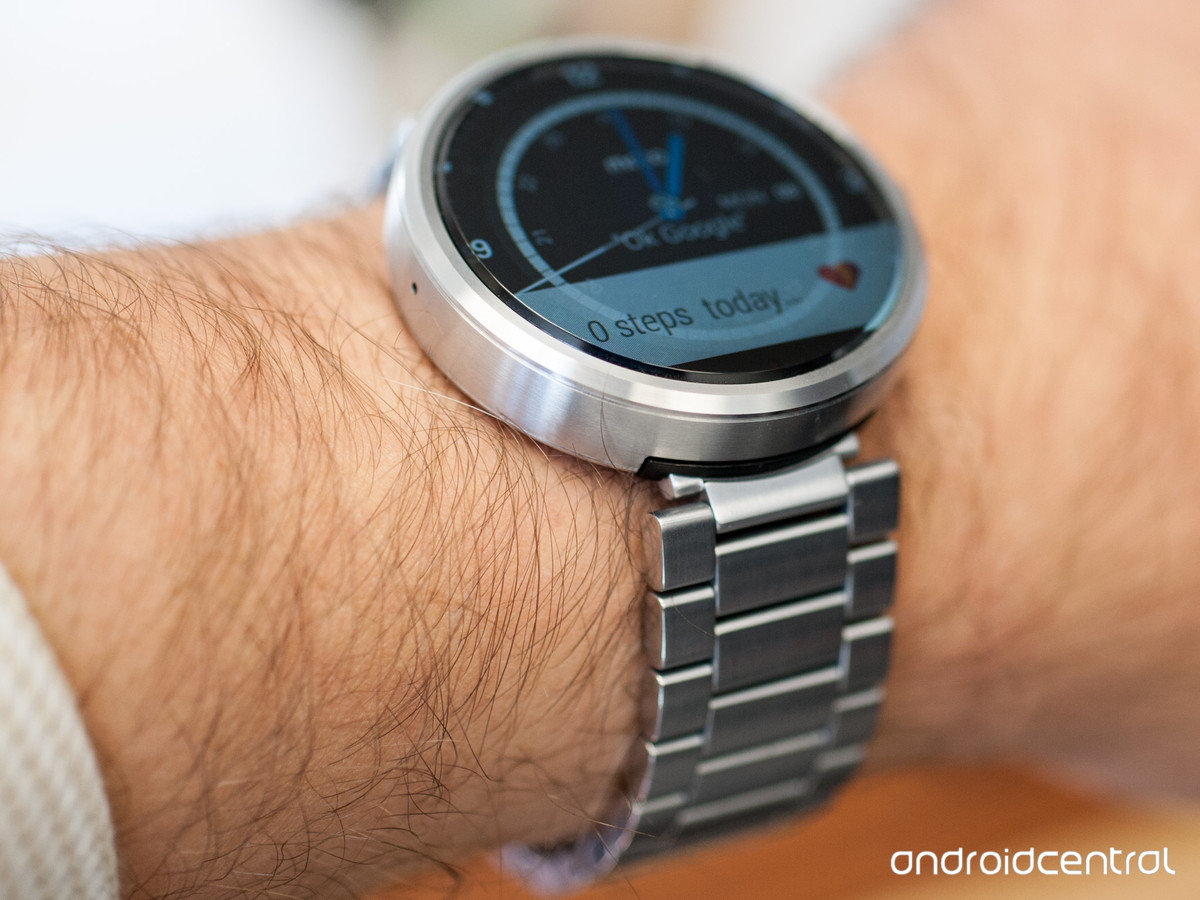 A Rumored Release for a New Moto 360

Motorola recently announced three new Android smartphones that will be arriving sometime soon. However, what has peaked the Internet’s curiosity is whether or not Motorola will release a successor to their popular smartwatch, the Moto 360. However, new rumors have surfaced that claim that the company is indeed, working on a successor to the Moto 360.

GottaBeMobile reported that, “it appears that a new Moto 360 for 2015 is in the works and could be coming soon, and maybe even be announced and released in time for the Moto X Pure Edition release date this September.”

Exciting right?While this is the first of many rumors, the site also noted that a smartwatch device from Motorola has been cleared through the FCC. The image (from GottaBeMobile) shows off some of the specifics.

That’s enough for some hope. And usually, something like this doesn’t appear unless the release date is near (the clearing of the FCC I mean). And if it continues along it’s path, we’re bound to see some sort of announcement from Motorola concerning the device.

However, it’s a little unfortunate to know that this is all the public can go off for a potential Moto 360 successor. No hints of specs, leaked model pictures, or even concept art has broken the Internet’s surface (not yet at least).

Although this may be proof of a new Motorola smartwatch device, we still have to treat this as a rumor. Somewhere down the road, we’ll find out if this was true, or not. Typically how these play out is that we’ll probably see leaked schematics soon. But, definitely be on the lookout as TGC will keep you updated as we patiently wait for a new update to surface. What are your thoughts on the rumor? What would you like in a new Motorola smartwatch? Let me know in the comments below.

Smartphones, tablets, laptops, drones, smartwatches my goal is to review them all.
Previous Nikon Lenses Leaked: New Additions for Photographers
Next Kingzone N5 with Android 5.1 and 4G now up for pre-order