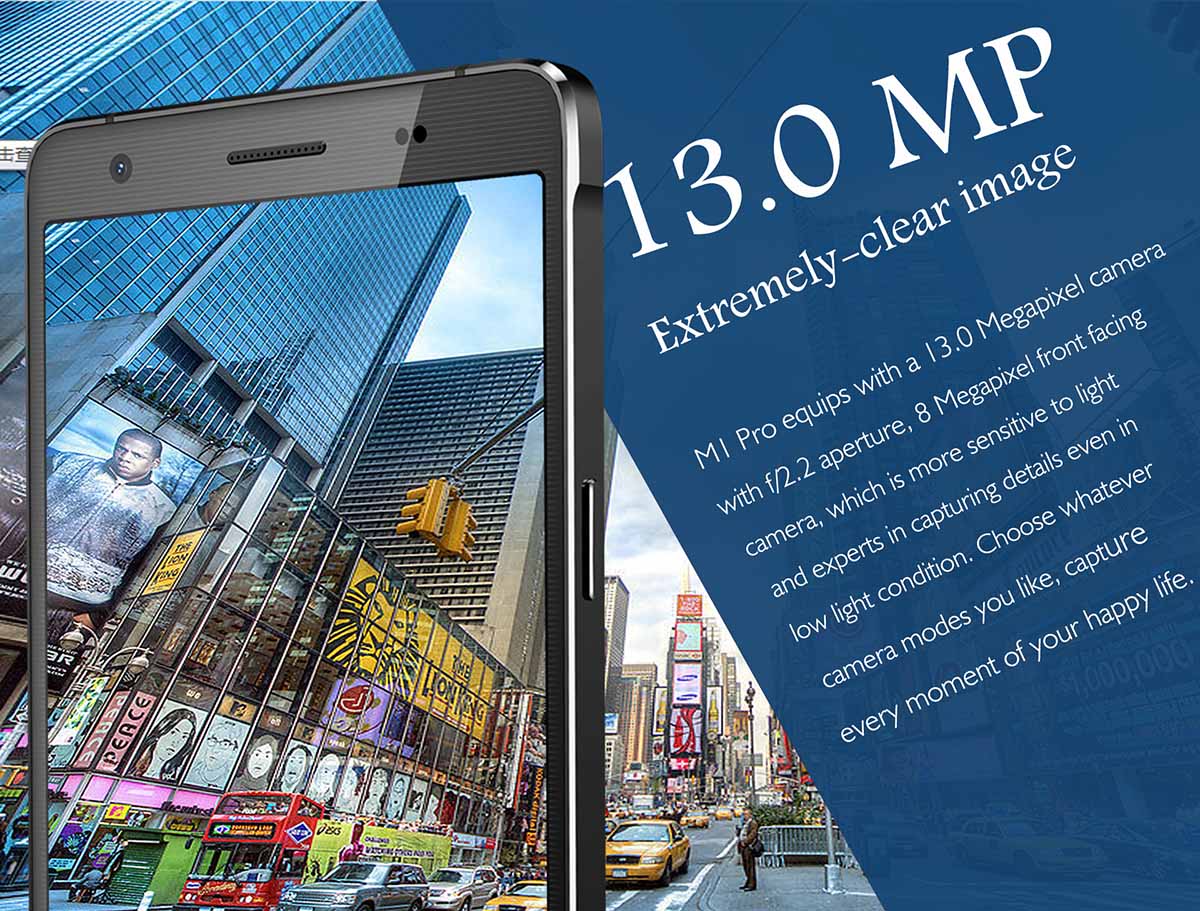 You might not be familiar with MStar, but I am, and I have many good things to say about the company. Their customer support is great and their phones are truly top-notch, especially considering the bang for buck that they offer. Although most phones from Mstar I’ve deal with were flagships, today, we’re recommending a neat mid-range phablet that comes as cheap as they get.

On Everbuying, the MStar M1 Pro goes for $137, which is a great price to pay for a mid-ranger,especially since many mainstream budget-phones are actually more expensive than that. Compared to the Moto E 4G or the Android One line-up from Google, the Mstar M1 Pro is quite the beast with all the features that it offers to users.

The Mstar M1 Pro is a phablet with a 5.5 inch OGS display that has a neat 1280*720 resolution, which is why I would consider this phone a mid-range option compared to the competition. Under the hood, it comes with a 64bit Mediatek MTK6752 processor, backed by 2 GB RAM and 16 GB internal storage, with a microSD card slot for extra expnasion if needed.

There are two SIM card slots in the MStar M1 Pro, so connectivity is pretty much top-notch, especially since there’s also 4G LTE icluded in the mix. Its camera is not that flashy, as it’s only a standard 13 MP sensor with autofocus and flash on the rear and an 8 MP camera on the front. The phone comes with all the sensors one would need, everything powered by a rather capable 3000 mAh battery. 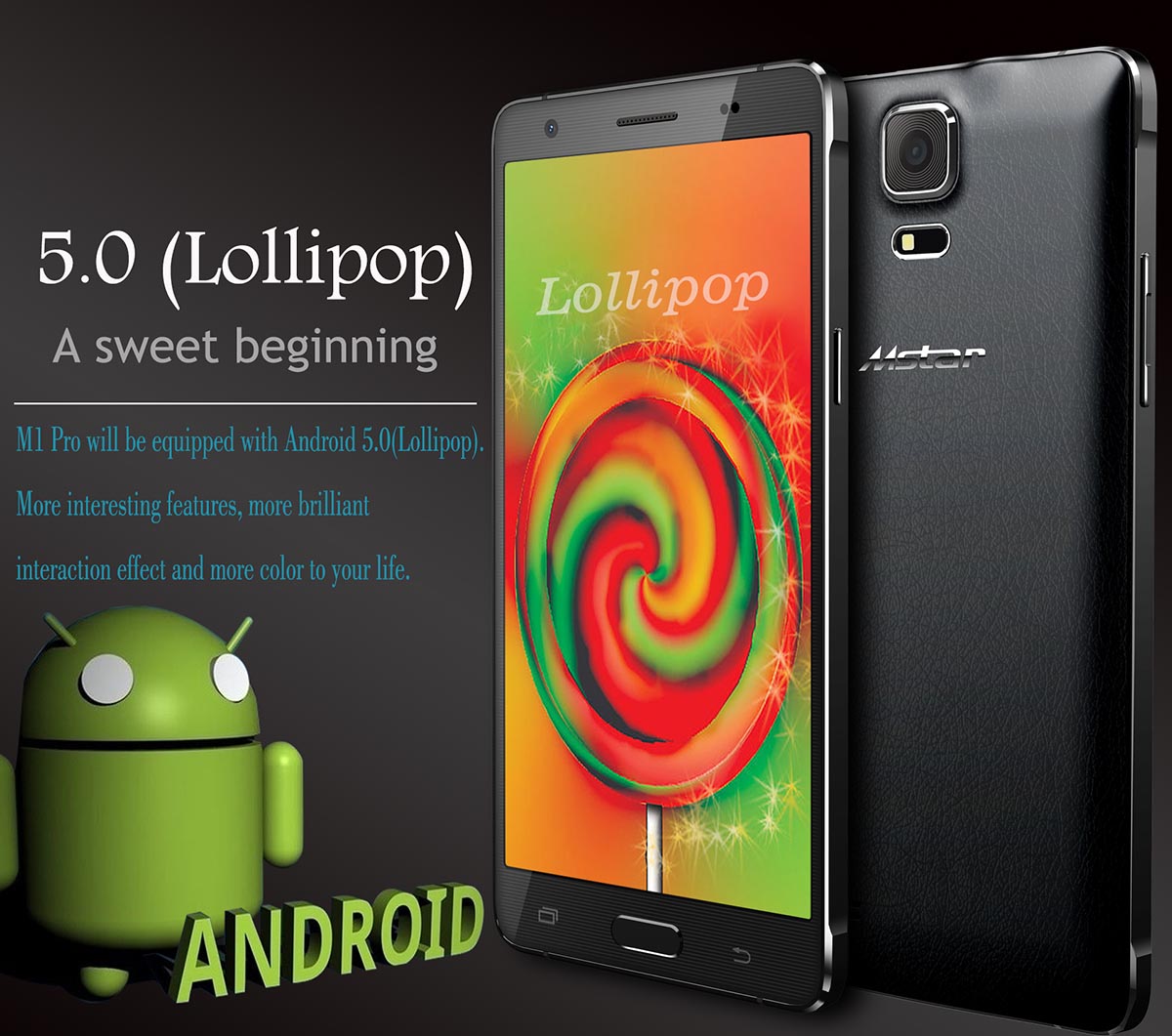 Android 5.0 Lollipop and a metal unibody complete the MStar M1 Pro and turn it into a premium, stylish mid-ranger that can cater to any Android user out there. Since it’s cheap and affordable, this device can be a perfect match for those who don’t need superior performance. Performance on this one is very good and you won’t find it overheating as one would expect from unibody phones. Overall, a well-balanced smartphone with a very appealing bang for buck. Any takers?

Tech Editor with lots of experience with PC hardware components, iOS and Windows-based mobile devices, and love keeping myself up-to-date with any developments in the industry, which I make my job in sharing with you, our readers.
Previous Cubot X15 – premium phone for just $147
Next No. 1 S3 – the round smart watch with a SIM card slot