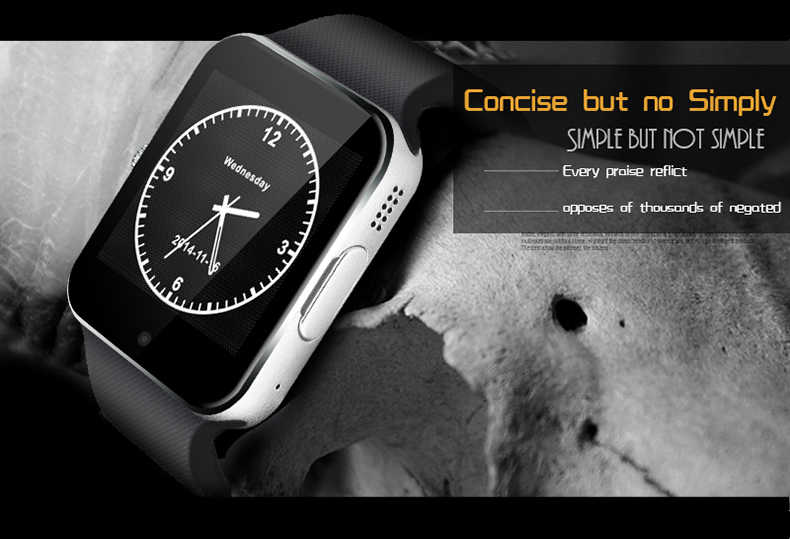 Since the Apple Watch was launched this Spring, many companies have already begun developing and selling their own versions of the wearable, with slight tweaks to design and user interface. There are many good Apple Watch dupes out there and we’ve stumbled across one that comes with the best bang for buck in its genre.

You can buy the Aiwatch GT08+ for only $38 if you buy now from GearBest, which is a comprehensive wearable device that offers the user multiple choices when it comes to tasks that it can do. One notable advantage that the Aiwatch GT08+ has over the Apple Watch is the integrated SIM card slot, which means you can make calls and send messages directly from the watch, without having to be connected to a smartphone.

The Aiwatch GT08+ comes in a silver design with a stainless steel frame and crown and a TPU band for a strap. Its design is very close to that of the Apple Watch, although there are differences when it comes to texture, materials and button placement. The display is not as curved as the one on the Apple Watch, as the Aiwatch GT08+ comes with a flattened panel on the front. 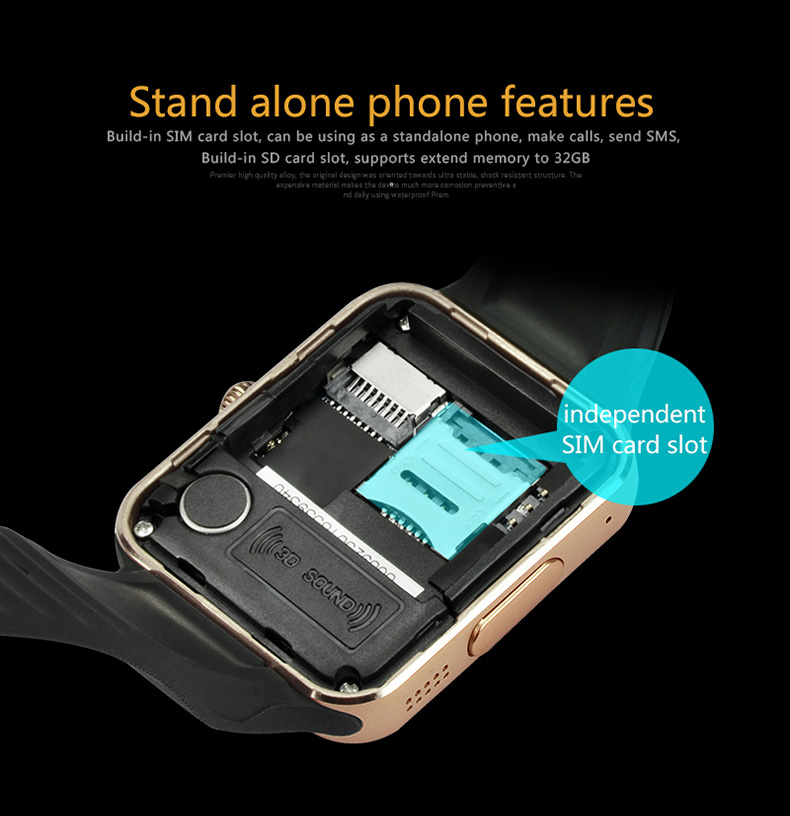 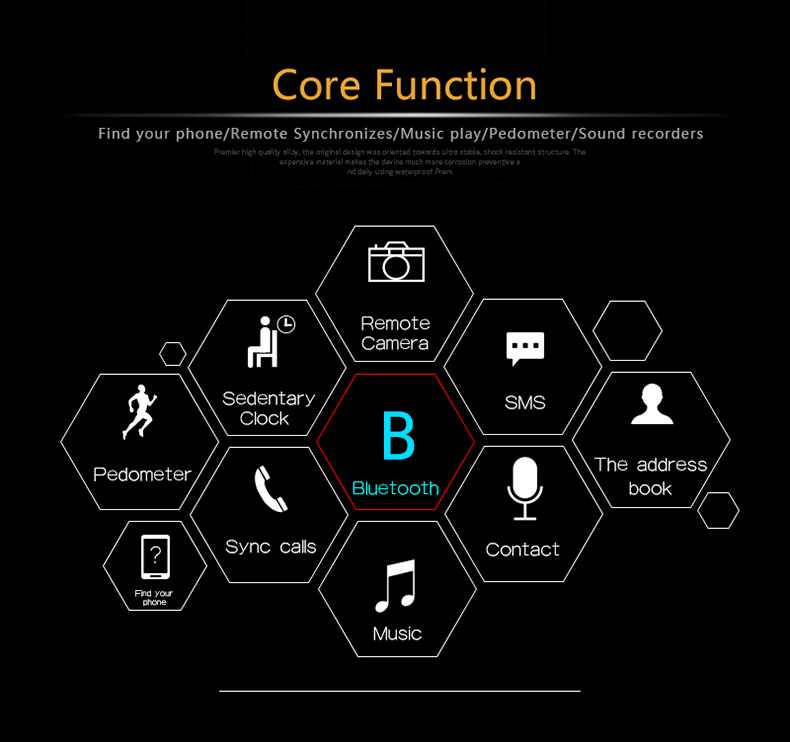 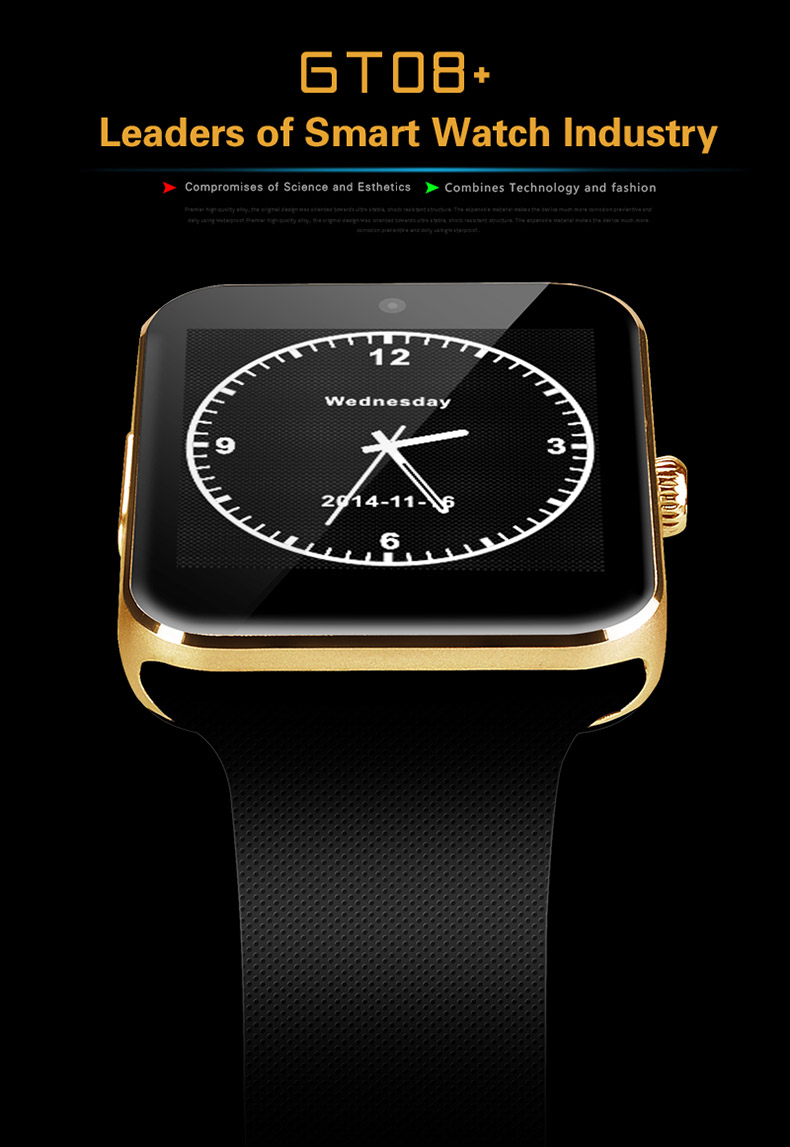 Another advantage that the Aiwatch GT08+ has compared to other smart watches on the market is waterproof certification, which tends to be very expensive. That is not the case with this wearable, as you can see that its price is hard to beat. When it comes to hardware, the Aiwatch GT08+ doesn’t have anything really special, but it does offer all the features one would expect from a smart watch.

The Aiwatch GT08+ comes with its own proprietary software, remote control, Bluetooth 3.0, built-in apps, 1.54 inch TFT HD LCD touch display with a 240*240 resolution, pedometer, sedentary reminder and a day or two battery life. For the price, it’s an excellent setup to start off newcomers in the wearable world. Any takers?

Tech Editor with lots of experience with PC hardware components, iOS and Windows-based mobile devices, and love keeping myself up-to-date with any developments in the industry, which I make my job in sharing with you, our readers.
Previous Zeblaze Crystal: the premium and affordable wearable alternative
Next Tablets, power banks and smartphones for less than $10 – Sales fest