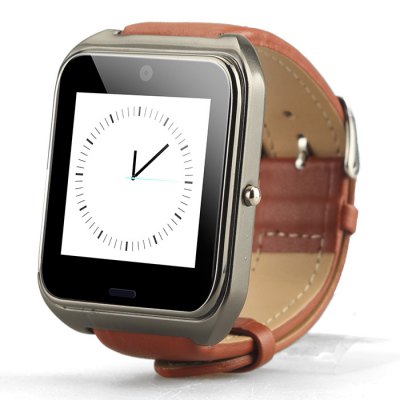 Wearable game on point with the NT08 smart watch/smartphone

The wearable is defined by many as both an element of styles as an element of technology. Few companies manage to create devices that are stylish and functional at the same time, and those who do succeed in this endeavor, usually find themselves fading into being forgotten because their prices are too high for the general population that the wearable is targeted at. That’s not the case with the NT08 smart watch, which is designed for both technophiles as well as fashionistas, and comes with a ridiculously low price point at the same time.
You can buy the NT08 wearable device from GearBest for only $37, with free shipping included. Of course, as we’ve become accustomed to when it comes to Chinese wearables, the NT08 watch comes with its own SIM card slot, which is incredibly practical for those that want to rid themselves of the burden of having to carry a smartphone around at all times. 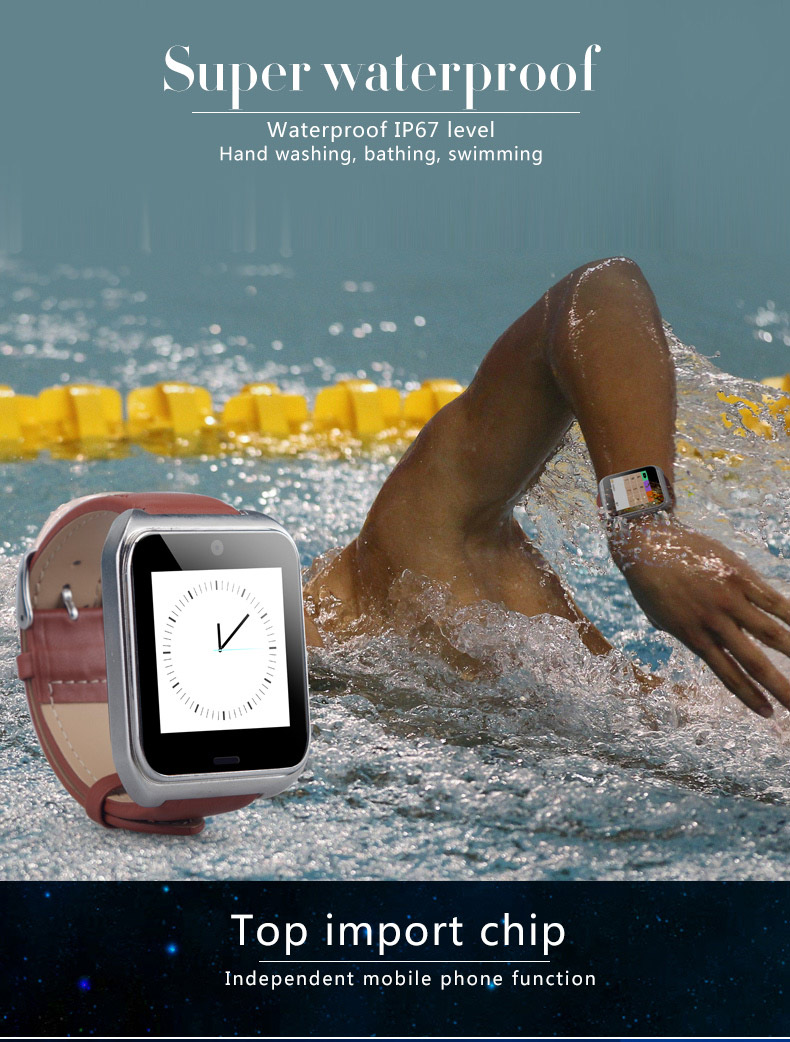 Moreover, the NT08 wearable is also waterproof certified with an IP67 certification, so while it’s not recommended to track swimming progress, it won’t break if it meets a waterfall by accident. Waterproof certification is quite rare in the wearable industry, so getting one with that feature is certainly a good investment, especially with a sub $40 price tag.
The NT08 wearable comes with all the standard features of a smart watch, including a dialer, fitness tracking, sleep monitoring, Bluetooth connectivity and a stainless steel band with  a leather strap. The watch finds a cool balance between practical and fashionable and most people will be delighted by its general appearance.
Although the smart watch doesn’t come with the countless software features one would find in Android Wear smart watches, the wearable can be a great companion when traveling or when working outside. The features that it does have, however, make the NT08 a rather desirable addition to the wearable portfolio of any enthusiast. Any takers?

Tech Editor with lots of experience with PC hardware components, iOS and Windows-based mobile devices, and love keeping myself up-to-date with any developments in the industry, which I make my job in sharing with you, our readers.
Previous Ulefone Be Touch 2 – the bezelless, freebie phone
Next Leagoo Elite 1 on presale for $174 unlocked