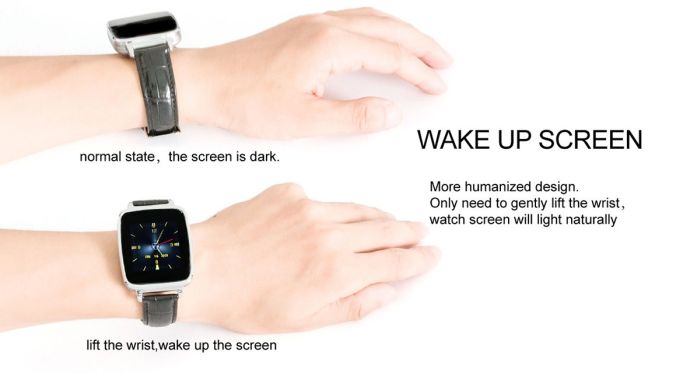 Oukitel A28 available for $40 for a limited time only

The Oukitel A28 is a brand new smart watch that is usually on the expensive side thanks to the features that it touts. This week, however, GearBest is holding a massive flash sale for the device and you can buy it for only $40 if you hurry up. There are only 7 units left for today, so if you’re in the wearable game, you should hussle and get your hands on the Oukitel A28 while it’s still in stock.

The GearBest promotion lasts until September 2 and it will feature various smartwatches like the Oukitel A28 for very cheap prices. The Oukitel A28 was actually available for $10 a pop, but sadly, the units allocated for that promotion have quickly sold out, in a matter of minutes actually.

The Oukitel A28 is an interesting wearable with quite a few features. First off it comes with an optical heart rate sensor which is rare with cheap devices like this one. Bluetooth 4.0, sedentary reminder, iOS and Android compatibility as well as all the standard fitness- and sleep tracking features make the Oukitel A28 pretty appealing to someone who’s new to wearables. 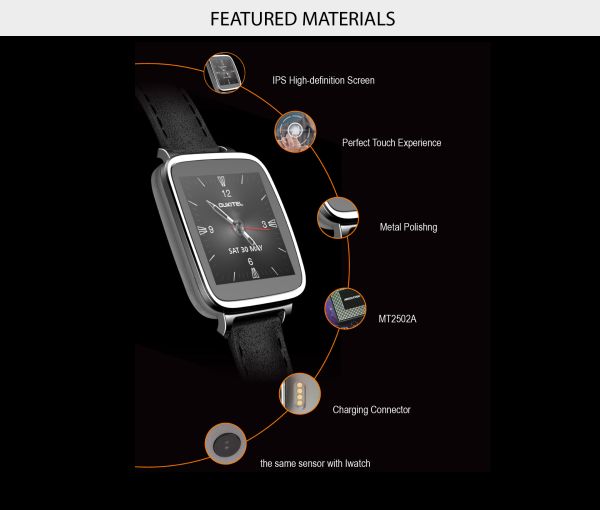 Under the hood, the Oukitel A28 comes with an MTK2502 chipset, 128 MB RAM and 32 MB ROM. The watch itself is water resistant, although showering with it is not recommended. The wearable can be easily connected to an Android or iOS device via Bluetooth and it can function as a notification center as well as a call and message delivery system. The 1.54 inch 240*240 display is conveninent and large enough for a good user experience. The 250 mAh battery completes the picture, and while small, the company says it has a 100 hour standby period.

Since the Oukitel A28 is compatible with Android 4.4 and iOS 7 and above devices, it can be a great accessory for any tech fan looking to experiment with wearable devices. Since it’s as cheap as it is right now, the Oukitel A28 sounds like a great deal to kick off school with.

Tech Editor with lots of experience with PC hardware components, iOS and Windows-based mobile devices, and love keeping myself up-to-date with any developments in the industry, which I make my job in sharing with you, our readers.
Previous Leagoo Elite 1 on presale for $174 unlocked
Next Aplus GV18 is a $25 wearable smartphone with a limited availability