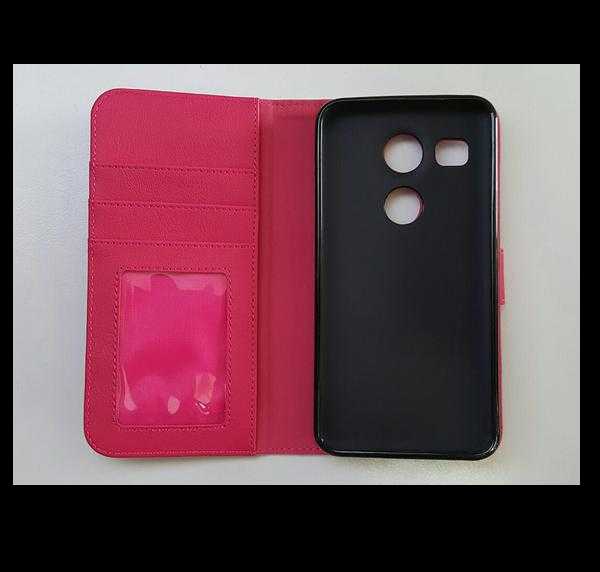 Let’s face it, expensive flagships aside, most of us can’t wait to see what Google has in store for us this year with its new Nexus phones. There’s no doubt that the old version of the Nexus 5 was a huge success, providing a perfect balance between features, specs and affordability. So naturally, any Android fan is keen on getting a glimpse at the 2015 version of the Nexus 5 or the upcoming Nexus 6.

As usually the case with phones that are not yet officially announced and detailed, there’s a heap of contradicting rumors and leaks, some being more believable than others. This time around, we’ve gotten a glimpse at the Nexus 6’s back-cover from well-known leakster Steve Hemmerstoffer, also known to his Twitter followers as @stagueve. Known as a reliable source for leaks, Steve recently took to Twitter to post what is no-doubt the backplate of the upcoming Nexus 6. The images show a curved, transparent backplate that reveals some important aspects of Google’s upcoming flagship phone, aspects that many were anticipating, given that Google is aiming for the Nexus 6 to be its posterchild for Android 6.0.

So, what conclusions can we draw from the leaked images? For one, the Nexus 6 will have a curved back, and not a slightly curved one either. Whether or not this is something you’d look forward to is highly debatable and obviously comes down to palm size and personal preference. If anything, the backplate resembles the shape HTC employed on its popular One M8 phone. While this is not necessarily appealing to me personally at a first glance, it’s hard to say how comfortable the phone will prove for extended use until, well, we actually get to use it. Curved back aside, there’s another distinct feature shown, mainly the presence of a fingerprint sensor.

The presence of a fingerprint sensor doesn’t surprise anyone at this point. It was fairly obvious Google would try to promote the use of Android Pay with its new phones and Android 6.0. Additionally, the sensor might serve other purposes, such as additional phone-lock security features or app log-in features. Since Fingerprint Sensors aren’t fully supported by Google in Android Lollipop (but will be in Android 6.0), the phone will likely be released around the same time as Google’s upcoming OS. Since this is one of the first tangible glimpses we’re getting at the Nexus 6, what are your thoughts on the overall design?

As long-time IT enthusiasts, gamers and gadget fanatics, Mark and I have been working in the industry for a long time and we both have a vast experience in dealing with smartphones, tablets, PC and console hardware and everything tech-related. My list of industry insiders is long-enough to allow me to get insights into what's going on in the technology field and provide my readers with interesting and timely updates. I focus on brief, to-the-point reporting, keeping the "bla bla" to a minimum and making sure my readers get easy access to important information and updates. I mainly specialize in Android-based mobile devices, leaving iOS and Apple devices in Mark's capable hands.
Previous Microsoft cuts prices on Surface Pro 3 in anticipation for the upcoming Surface Pro 4
Next Ulefone Be Touch 2 discounted to a surprising $200 unlocked