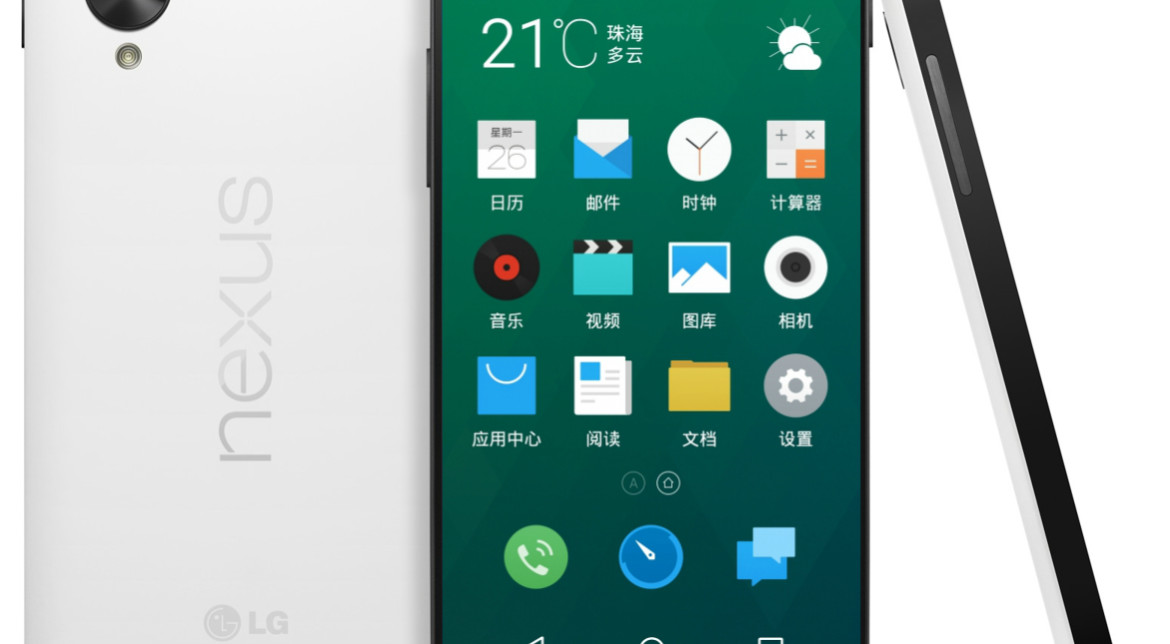 Excited about Google’s upcoming flagship phone, the Nexus 5’s official successor? Well, we might not have to wait too long. According to TechRadar, new information has emerged which suggests the phone’s launch is even closer than previously anticipated, with Google revealing the phone on the 29th of September. This date more or less coincides with our expectations for the release of Android Marshmallow (6.0), for which the Nexus 5 2015 will most likely be the posterchild.

LG struck gold with the original Nexus 5, making an extremely affordable, attractive and all-round good phone. It was never the best at everything, but it managed to impress with some good features, solid performance, excellent design (I still personally love holding that phone, it mixes the perfect ratio between a large screen and one-hand comfort) and of course, that raw Android we all love. Now, it’s doubtful Google will change the recipe, especially given the success of the original phone, but we do expect to see a higher resolution screen, some upgraded hardware and of course, a better camera, one of the main drawbacks of the previous Nexus 5.

Whether or not the Nexus 5 2015 will see the same success remains to be seen. While this information is not official, it sound reasonable enough, and TechRadar is not known for spreading false rumors. Once things go official, we’ll be sure to provide an update!

As long-time IT enthusiasts, gamers and gadget fanatics, Mark and I have been working in the industry for a long time and we both have a vast experience in dealing with smartphones, tablets, PC and console hardware and everything tech-related. My list of industry insiders is long-enough to allow me to get insights into what's going on in the technology field and provide my readers with interesting and timely updates. I focus on brief, to-the-point reporting, keeping the "bla bla" to a minimum and making sure my readers get easy access to important information and updates. I mainly specialize in Android-based mobile devices, leaving iOS and Apple devices in Mark's capable hands.
Previous Xperia Z5 revealed by Sony in 3 distinct variants
Next Doogee festival goes live with tons of discounts