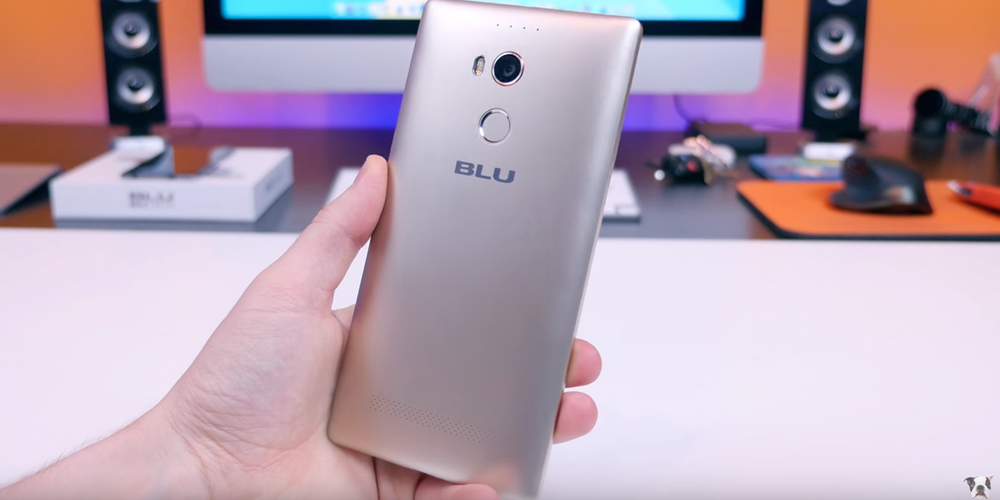 As more and more lesser-known companies are trying to make a dent in the smartphone markets around the world, we’re seeing more phones offer premium features for surprisingly low amounts. If you’re tired of giving companies like Samsung, Apple or LG close to a grand every year for an updated phone, perhaps it’s time to look at the Asian competition. Blu is one manufacturer not many have heard about, but the company has been pushing out relatively good phones for awhile now. The only problem? They never seemed to run the latest version of Android or have LTE support.

Well, that’s changed. Say hello to Blu’s Pure XL, a massive phablet that is incredibly feature-packed and comes with a surprisingly modest price-tag. By modest, we mean $349 worth of modesty. You’d expect to have mediocre hardware for that, but rest assured, the Pure XL is as high-end as it gets. The phone comes with a 6 inch QHD Super AMOLED display, a 24 MP rear camera, 64 GB of internal storage, dual-sim capabilities and a fingerprint sensor. As far as the hardware powering it all, we’ll find Mediatek’x X10 octa-core chipset inside the Pure XL, along with 3GB of DDR4 RAM. It also runs Android Lollipop 5.1 and supports AT&T and T-Mobile’s LTE networks.

To top it all off, the Pure XL comes in an aluminum case that quite honestly looks and feels premium enough and puts some much more expensive competitors to shame. Will it have a big enough impact to put Blu out there as a serious player in the smartphone market? We’ll see once the phone officially launches. Speaking of which, if the Pure XL peaked your interest, you can order one exclusively via Amazon starting with the 29th of September.

As long-time IT enthusiasts, gamers and gadget fanatics, Mark and I have been working in the industry for a long time and we both have a vast experience in dealing with smartphones, tablets, PC and console hardware and everything tech-related. My list of industry insiders is long-enough to allow me to get insights into what's going on in the technology field and provide my readers with interesting and timely updates. I focus on brief, to-the-point reporting, keeping the "bla bla" to a minimum and making sure my readers get easy access to important information and updates. I mainly specialize in Android-based mobile devices, leaving iOS and Apple devices in Mark's capable hands.
Previous Huawei potentially working on a curved display phone
Next iPhone 6S vs Nexus 5 2015: Two upcoming phones that warrant an upgrade