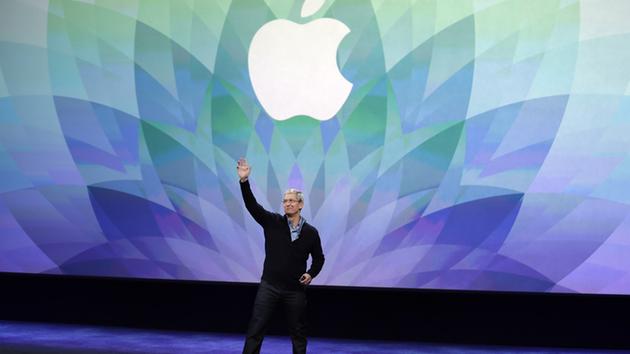 iPhone 6S reveal: all you need to know about Apple’s upcoming event

It’s that time of the year again. After months of speculation, hopes, leaks and hints about what we’re getting from Apple this fall, the time to finally get an official glimpse at the company’s upcoming products is almost upon us. In just a few hours, Apple’s CEO Tim Cook is expected to take the stage at the San Francisco Bill Graham Civic Auditorium, and unleash the depreciation of your not-so-old iPhone 6 or 6 Plus. Apple’s event is beginning in roughly 7 hours from the moment of writing, which means 18:00 GMT or 10:00 in local, San Francisco time.

You’ll be able to watch the entire event live, but only if you own an Apple product, such as an iPhone or iPad. Speaking of which, the main attraction of the event will obviously be represented by Apple’s newest additions to the iPhone family, the iPhone 6S and 6S Plus. The two phones will likely represent tweaked versions of last year’s 6 and 6 Plus, similarly with what we’ve seen a few years ago when the iPhone 5 got upgraded to the 5S. We’re optimistic and crossing our fingers for a significant upgrade that addresses all of the major problematic aspects of the current flagships from the Cupertino-based tech giant. The biggest changes are likely to affect the phone’s camera, as the iPhone 6S and 6S Plus will probably receive a 12 MP main camera, capable of recording 4K resolution video.

Additionally, there are indications that Apple will also reveal a new Apple TV and a bigger and better iPad. It will be interesting to see how the newly revealed products will work together. The event also means that the value of your current iPhone will be depreciating fast, so if you are considering picking up the 6S or its bigger sibling, the 6S Plus, it might be a good idea to find a buyer for your used phone, and fast. The Apple event will be available for viewing once it goes live on the company’s official website, however, keep in mind that regular desktop PCs or Android devices won’t get access. If you can’t get your hands on an Apple platform today, we’ll be sure to keep you informed of everything at the event as things unfold.

As long-time IT enthusiasts, gamers and gadget fanatics, Mark and I have been working in the industry for a long time and we both have a vast experience in dealing with smartphones, tablets, PC and console hardware and everything tech-related. My list of industry insiders is long-enough to allow me to get insights into what's going on in the technology field and provide my readers with interesting and timely updates. I focus on brief, to-the-point reporting, keeping the "bla bla" to a minimum and making sure my readers get easy access to important information and updates. I mainly specialize in Android-based mobile devices, leaving iOS and Apple devices in Mark's capable hands.
Previous New Moto X details leaked, Motorola to launch a shatterproof phone
Next Smartphone sale offers up flagships for mid-range prices