Home / Smartphones / Huawei Nexus 6 – what we know so far 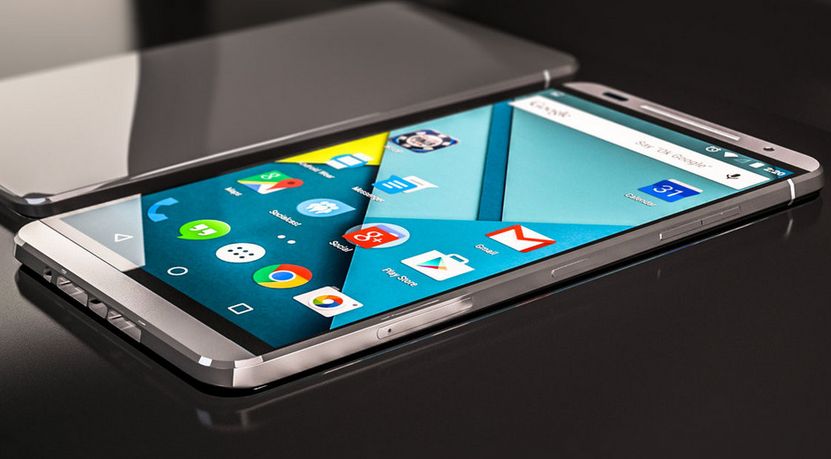 Huawei Nexus 6 – what we know so far

Google’s android flagship, the Huawei Nexus 6 smartphone is one of the most anticipated mobile devices to come out this year. From the beginning this project seemed very interesting, firstly for the fact that Google announced that there will be 2 models launched, one made by LG and the other by Huawei. It is rumored that LG will deliver a phone with a display of 5.2 inch and Huawei will construct a phablet (a smartphone equipped with a screen which is intermediate in size between that of a typical smartphone and a tablet computer) with a screen diagonal of 5.7 inch.

Over time, several leaks appeared online depicting the Huawei’s Nexus  6 physical characteristics. The most recent one, which are rumored the be product, show a very interesting device. The front is similar to the previous version by having 2 speakers, one on the top and the other on the bottom of the device, a difference being the fact that the camera is placed on the left side. The back of the device show the Huawei and Nexus logos and the camera sensor at the top. The dimensions are said to be 159.4 x 78.3 x 6.6 growing to 8.5mm at the top where the camera is housed. There is also the possibility that the pictures show a prototype used only to test the hardware and the final product might differ.

Regarding the hardware, it is almost certain that the system chip will be a Snapdragon 810 MSM8994, contradicting previous leaks which mention the Snapdragon 820. The 810 has an impressive 8 core CPU that can reach a maximum clock speed of 2.5 Ghz. The reason for disregarding the 820 for this device is that the chip is said to be released in 2016.

Other key specs of the phone are the 5.7-inch display with a resolution of 2560 x 1440 pixels creating a pixel density of 515 ppi. The camera is expected to be better than what we’ve seen on previous Nexus phones, this is based on the fact that the Huawei P8 is equipped with a very good camera. The phone will be powered by a 3500mAH battery that could give a decent autonomy.

The device will most likely run on Android 6.0 (Marshmallow)

We can’t wait for the official release of the device and see what hardware was actually chosen for the new Huawei Nexus 6.

Tech Editor with lots of experience with PC hardware components, iOS and Windows-based mobile devices, and love keeping myself up-to-date with any developments in the industry, which I make my job in sharing with you, our readers.
Previous Ulefone Paris: 5-inch Android flagship for an affordable price
Next Galaxy Note 4 battery life still superior to that of Note 5