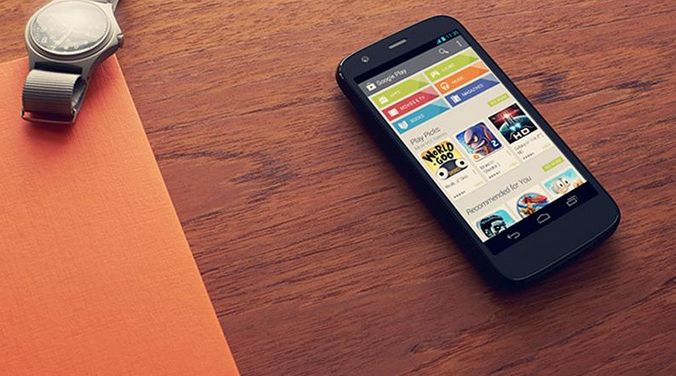 On September 29, Google is organizing a massive event during which we should see the new LG Nexus 5X and the Huawei Nexus 6 appear, alongside the fresh release of Android 6.0 Marshmallow. Once Google releases the new iteration of its mobile operating systems, manufacturers will start their own work on the update. Motorola’s Moto G line-up is one of many that is scheduled to get the Android 6.0 Marshmallow update, although maybe not fully.

The Moto G Android update schedule for the following few months doesn’t involve Android 6.0 Marshmallow as it does the last build of Lollipop, 5.1.1. Motorola has disclosed that the next Moto G update for all the devices in the line-up is going to be Android 5.1.1 Lollipop and the rollout of the build should be complete by 2016. The Moto G 1st gen from 2013, the Moto G 2nd gen from 2014 and the final Moto G 3rd gen from this year will all be getting Android 5.1.1 Lollipop.

Motorola has already begun the Moto G Android update rollout, with Android 5.1.1 Lollipop already there on this year’s model and coming to last year’s model. The Moto G 1st gen should be getting the final build of Lollipop in December the latest. December will also be the month when Motorola said it would be ready with the next version of Android, 6.0 Marshmallow.

The Moto G Android update to Marshmallow will take a longer time to be released, so we should be prepared for that. Although Motorola is usually on time with updates, we’ve learnt from last year that being on time does not equal being perfect. The update rollout for Android 5.0 Lollipop and its subsequent versions was pretty bumpy for everyone, as there were a lot of bugs and incompatibilities that needed fixing.

The late Moto G Android update schedule is due to the fact that the Moto X and its successors will most likely receive preferential treatment from Motorola, as they are the flagships of the company for the past few years. After the Moto X line-up is ready for the update and Android 6.0 Marshmallow is modified accordingly, the Moto G Android update can commence. So, those of you owning a Moto G should sit tight and hope for the best, as there are still doubts as to whether the original Moto G 1st gen will be updated to Android 6.0 Marshmallow.

Tech Editor with lots of experience with PC hardware components, iOS and Windows-based mobile devices, and love keeping myself up-to-date with any developments in the industry, which I make my job in sharing with you, our readers.
Previous Galaxy Note 4 battery life still superior to that of Note 5
Next Apple Car interest peaks as company is close to unveiling