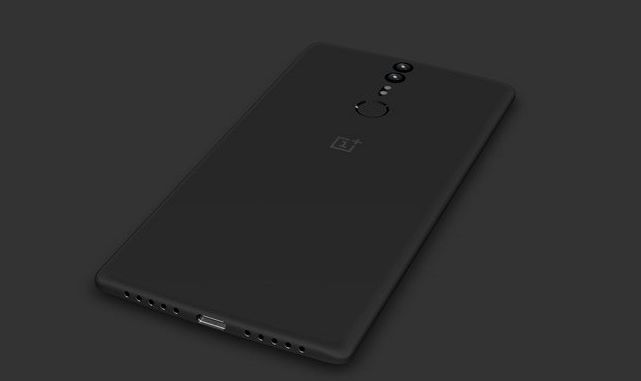 OnePlus’ Carl Pei had talked about the future plans of the small Chinese company quite a few times since the OnePlus Two was released this Summer, saying that two more smartphones would be launched by the company by the end of the year, the OnePlus Mini being one of them. The OnePlus Mini has been anticipated for over a year now, as people starter seeing the possibility of such a compact version of the flagship killer as an appealing opportunity. Finally, it’s coming to realization.

Although a OnePlus Mini release date is still uncertain, as the development of the smartphone is still underway, sources tell us it should arrive in the OnePlus store by November, possibly for Black Friday. The OnePlus Mini has been leaked online in a couple of press renders that seem to be the real deal, and from those we can deduce that the OnePlus Mini will share a lot of the features to which we’ve become accustomed to on the OnePlus Two. The renders come from Mobile Dad, whose journalists seem to be familiar with the matter.

Biometric security in the form of a fingerprint sensor is embedded in the back panel of the phone, much like on the Huawei Mate S and iPhone 6. Design-wise, the OnePlus Mini has one special feature-set we’ve come to find pretty surprising: a duo camera. Two cameras and two separate LED flash units adorn the back panel of the phone. One of the lenses will supposedly be either a motion detector or a depth sensor, like with the HTC One M8.

Photography will be a focus of the OnePlus Mini, although the speakers lined up at the bottom of the phone look pretty interesting too, suggest high-quality stereo audio experiences. The duo camera setup remains most intriguing, especially since previous attempts from other companies to realize a good duo camera setup have either failed completely or failed to impress. 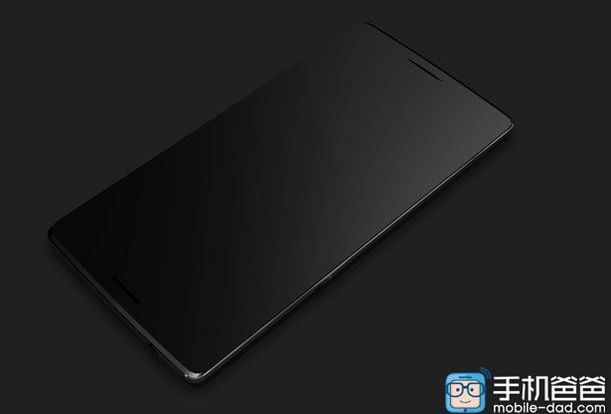 The rest of the OnePlus Mini remains a mystery. Most likely though, it will be the lesser-endowed handset of the year from the company, featuring more mid-range specs than anything else. Rumors suggest a Snapdragon 801 or 805 being part of the build, while others say we should expect a Snapdragon 620 CPU. 2 GB RAM and 16 GB internal storage are suggested configurations for the device, and at least one camera on the back will measure 13 MP, with the front camera measuring 5 MP.

The OnePlus Mini price is supposedly going to be around $250, positioning this device in the mid-range/upper-mid-range categories and pitting it against phones like the Moto G 2015, Moto X Play and others. While much of the information that we’ve collected about the OnePlus Mini is unconfirmed, Carl Pei seems to be confident in what the future holds for OP fans, who must be delighted at the new, more affordable, smartphone.

Tags One plus OnePlus 2 OnePlus mini

Tech Editor with lots of experience with PC hardware components, iOS and Windows-based mobile devices, and love keeping myself up-to-date with any developments in the industry, which I make my job in sharing with you, our readers.
Previous Samsung foldable smartphone – Could be released in 2016
Next 2015 Ulefone Brand Sale is on!