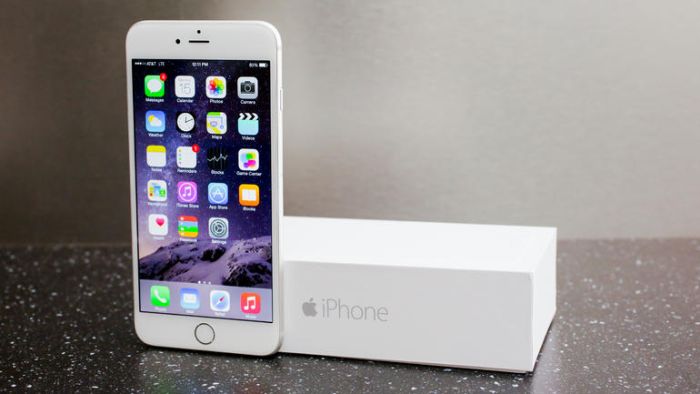 Bad news for those who want to sell their iPhone 6 Plus units to be able to buy the newly released iPhone 6S: the resale value of the phone has dropped. Considerably, too, compared to its value before the iPhone 6S Plus was launched. Although trade-in programs are bound to help people out, the best way to upgrade without losing too much money is selling your older iPhone 6 Plus.

If the resale value of the iPhone 6 Plus was about $700 right before the iPhone 6S Plus was launched, that number has dropped to about $400 give or take, which is the largest drop Apple’s devices have experienced. It is well-known that after a new iPhone is released, the resale value of the previous phone would plummet, but it came as a surprise to everyone just how much that value actually plummeted.

With this drop in value, the iPhone 6 Plus is definitely going to be more affordable in the next few months, even in its new state on holidays. That demonstrates that people are always more interested in the newest device available and disregard the fact that the new iPhone 6S Plus doesn’t really add that much to the user experience, which is pretty good, of the iPhone 6 Plus. Would you trade your iPhone 6 Plus for an iPhone 6S Plus?

Tech Editor with lots of experience with PC hardware components, iOS and Windows-based mobile devices, and love keeping myself up-to-date with any developments in the industry, which I make my job in sharing with you, our readers.
Previous Brand New Online Store- VolumeBest
Next Samsung’s Gear VR in Stores For Black Friday