Home / Smartphones / Mlais Mx Base vs. Oukitel U8- a brief comparison 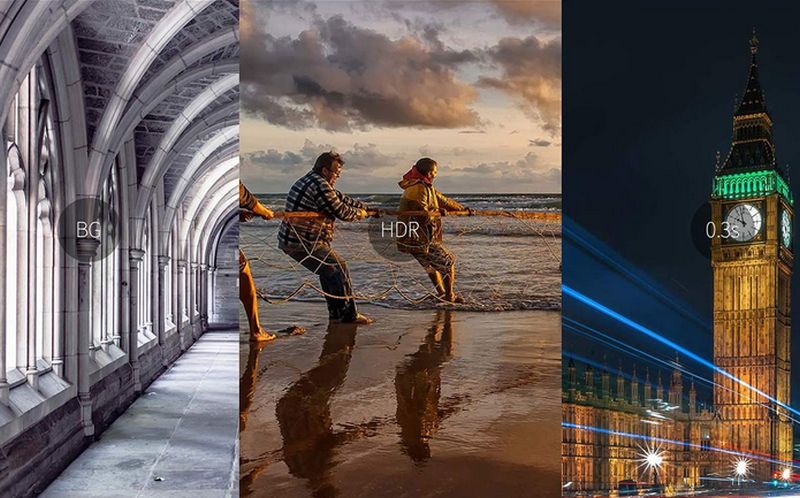 Mlais Mx Base vs. Oukitel U8- a brief comparison

Mlais MX Base and Oukitel U8 were both released this year and are both 4G Phablets, manufactured by relatively unknown companies.

The Mlais MX Base is a 5- inch smartphone which features a 64- Bit MTK6735 Quad Core processor, 2 GB RAM and 16 GB storage capacity. On the other hand, the Oukitel U8 features a 5.5- inch curved screen, is equipped with a MediaTek MT6735P 64-bit entry-level SoC chipset and also has 2 GB RAM and 16 GB ROM. 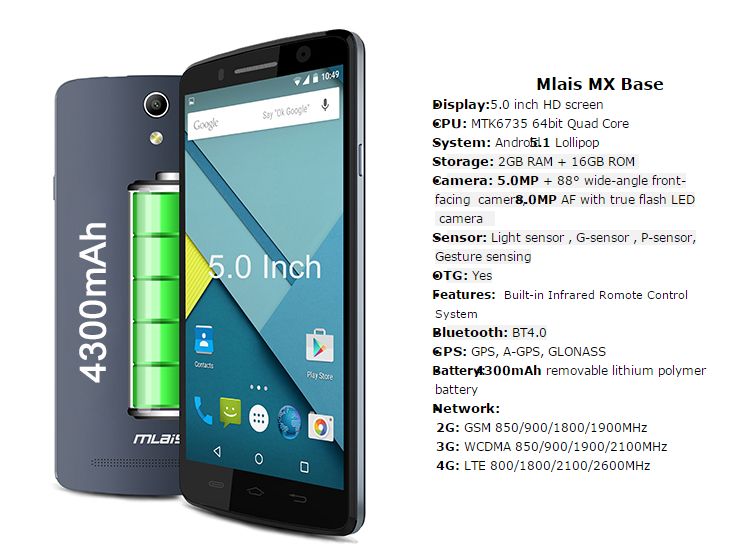 Both devices run on Android 5.1 Lollipop and work in 2G, 3G and 4G networks.

A major difference between the two devices consists in the batteries they come with. The Oukitel U8 has a smaller, less powerful 2850 mAh battery, while the Mlais MX Base comes equipped with an impressive 4300 mAh battery, which gives a great autonomy to this device.

Design wise, I would say that the Oukitel U8 tries to mimic the iPhone 6, and although it doesn’t reach the quality level of the iPhone, it is still a pleasant phone. It has curved glass on the front and a non- removable rubbery- plastic back and metal rim. The Mlais MX Base is also primarily made from plastic, it’s compact and simple. All in all it is a nice looking smartphone and has a pleasant feel to it. 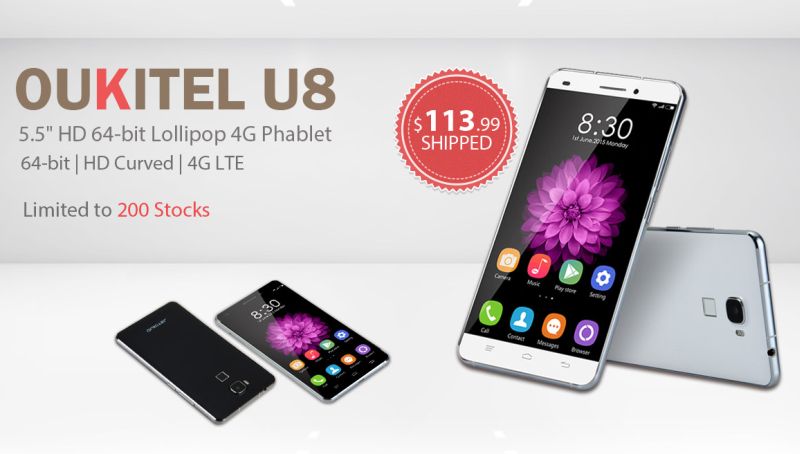 Both of the devices are in the lower part of the price ranges of smartphones, Mlais MX Base having a coupon price $109.99 and the Oukitel U8 being sold at $113.99.

Although both smartphones are quite affordable and eye- catching, I personally prefer the Mlais MX Base, given the powerful battery which can last up to a week in case it be needed.

I have always been eager to try out any gadget I could get my hands on. I became a tech journalist so that I could always be around technology and see the newest devices. I use gadgets every day to make my work and life easier. I have enough experience to know If a device is actually improving my activity, offers something useful or new. I will post my honest opinions and judge a device as objectively as I can.
@https://twitter.com/Colin27Anderson
Previous Samsung Galaxy Alpha- Great Phone, Poor Battery
Next Lenovo Vibe Shot Z90 – an interesting mid-ranger with 16MP camera