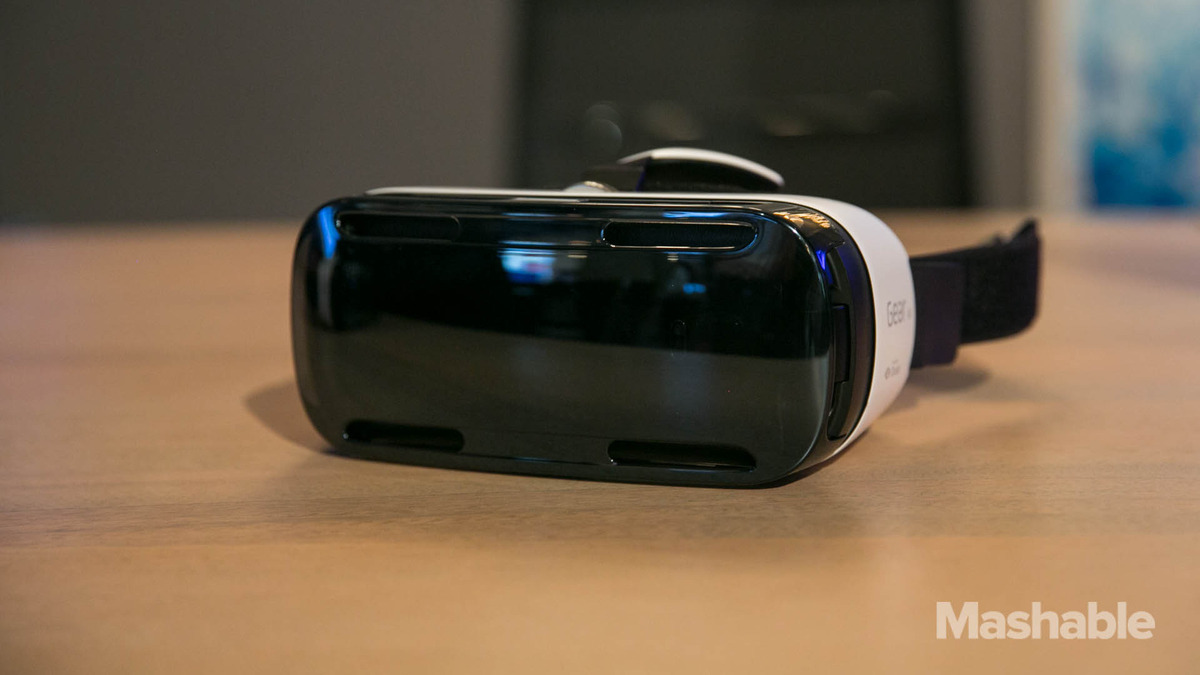 On Thursday, at the Oculus Connect 2 developer conference in Los Angeles, Samsung announced that the company’s mobile virtual reality headset, the Gear VR, will hit the stores just before Black Friday, in November. The new Gear VR will reach the United States first and later it will be globally available. Peter Koo, Senior Vice President of Samsung Mobile, also announced that Gear VR will be priced at $99, making it an affordable gadget. The new Gear VR also brings a novelty by working with all of Samsung’s 2015 smartphones, unlike the previous versions which could be used only with certain devices.

It seems that the new Gear VR is a lot better than its predecessor, the Innovator Edition, which was priced double as the one announced today by Samsung and Oculus. The new version is a lot lighter, to be exact it is 22 % lighter than the Innovator Edition, probably partially thanks to losing the top head strap. Not only is the new edition lighter than the previous one, it is also more appealing, having a more sleek and comfortable design. Other than the lack of its head strap, gadget enthusiasts will also quickly observe that the side- mounted touch pad was also changed so that its usage will be more easy and comfortable.

The new Gear VR was created for ensuring a great virtual reality experience to users. Gear VR owners will be able to play arcade games, watch VR videos and the new Gear VR will also include Facebook’s new 360-degree videos. A quite surprising news is that the new headset will feature a Netflix App, which is still to be made available to Gear VR this week. All in all the new mobile virtual reality headset seems to be worth its price and we are eager to see how it really feels and behaves in November.

I have always been eager to try out any gadget I could get my hands on. I became a tech journalist so that I could always be around technology and see the newest devices. I use gadgets every day to make my work and life easier. I have enough experience to know If a device is actually improving my activity, offers something useful or new. I will post my honest opinions and judge a device as objectively as I can.
@https://twitter.com/Colin27Anderson
Previous iPhone 6 Plus value plummets as iPhone 6S Plus takes the throne
Next The No.1 S3 smartwatch – the first micro SIM smartwatch