Home / Software / Something Missing in iOS 9 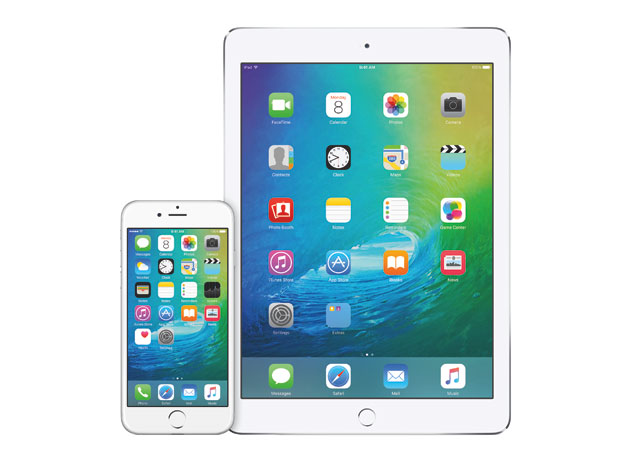 Something Missing in iOS 9

The iOS 9 was supposed to offer its users a feature which is missing both from the iOS 9 and its update the iOS 9.0.1. The missing element of the new operating system and its update which was supposed to solve the issues users reported since iOS 9 was launched consists in an app- slicing feature Apple promised to include in its software. Given the fact that operating systems such as the iOS 9 are meant to be installed not only to mobile phones but also to other devices, such as tablets, developers need to pay great attention to the features they include. Not every device that runs on iOS 9 has the same needs and they definitely don’t have the same space to use.

The app- slicing feature promised to be delivered along with the iOS 9 should have chosen only those elements of an app which are absolutely necessary for it to properly work on a certain device. This way, by installing only the necessary features of an app, serious amount of storage space could be saved on the targeted devices. Otherwise, without the app- slicing feature every app would install its every feature on a  device, using up space for elements the device can’t make use of anyway. Although Apple has said that the iOS 9 will have the app- slicing feature, as users probably noticed by now, it is a no- show, at least for now.

Apple representatives stated that app slicing will become a reality, and will bring its contribution to App Thinning, but they had to delay the feature due to a bug they discovered in iCloud. This particular bug consists in an issue that is affecting iCloud backups, and prevents certain apps from restoring on different models of iOS devices. Since App Thinning is quite long- awaited, eager users can only hope that the ingenious software developers who work for Apple will soon find a solution and fix the bug, giving users the promised app slicing feature they all want and some desperately need. Until now no official date was announced for the introduction of the app slicing feature.

I have always been eager to try out any gadget I could get my hands on. I became a tech journalist so that I could always be around technology and see the newest devices. I use gadgets every day to make my work and life easier. I have enough experience to know If a device is actually improving my activity, offers something useful or new. I will post my honest opinions and judge a device as objectively as I can.
@https://twitter.com/Colin27Anderson
Previous iPhone 6S – Record Sales Expected in the First Weekend After Launch Date
Next Common Galaxy Note 5 Bugs, Issues And Fixes