Home / Smartphones / HTC One M9e- The Third Model To Launch on Tuesday? 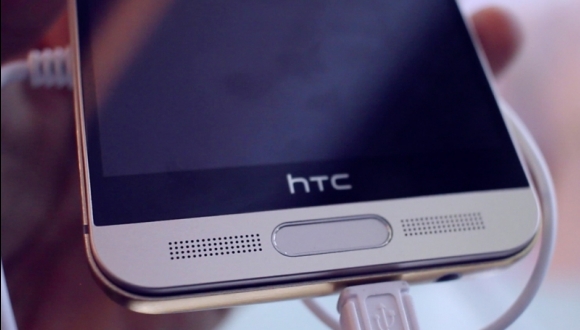 HTC One M9e- The Third Model To Launch on Tuesday?

A list of specifications recently surfaced on Tenaa certification site, which is the Chinese equivalent of the US FCC. This specific list of specs is highly probable to be linked to a new smartphone model which will be launched at HTC’s press conference on Tuesday alongside the projected HTC Aero A9 and the HTC Butterfly 3. The new device, which is rumored to be called the HTC One M9e, based on the technical specifications listed on Tenaa, will probably one of the mid- ranged models of the Taiwan- based HTC. It would be normal for HTC to unveil a mid- range device, given the fact that it launched several high- end models this year. Every category of customers must be given a chance to purchase a smartphone which is affordable for them.

Although the specifications listed on Tenaa certification site seem to be highly credible we can’t know anything for sure until HTC gives out some official data. Fortunately the HTC event is just one day away so we don’t have to wait for a long time until rumors will be confirmed or contradicted. Whether the HTC One M9e will be unveiled tomorrow or not, we are eager to see what surprises HTC keeps for us.

I have always been eager to try out any gadget I could get my hands on. I became a tech journalist so that I could always be around technology and see the newest devices. I use gadgets every day to make my work and life easier. I have enough experience to know If a device is actually improving my activity, offers something useful or new. I will post my honest opinions and judge a device as objectively as I can.
@https://twitter.com/Colin27Anderson
Previous Google Wi-Fi to make Indian railstations more manageable
Next OUKITEL K4000 – Great Device, Incredibly Low Price Tag