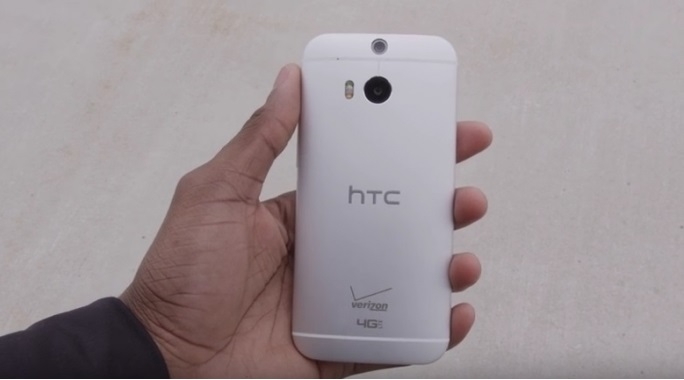 Google is introducing Android 6.0 Marshmallow alongside the Nexus 5X and Nexus 6P later today. The new installment of the operating system will focus more on performance and optimization rather than design, which doesn’t bother most users as Material Design is still pretty sleek and comfy to use. Android 6.0 Marshmallow is first going to go out to older Nexus phones, but what about other devices? The Android 6.0 Marshmallow update release schedule for HTC phones has now been detailed by a tipster, LlabTooFer (responsible with a lot of HTC leaks).

According to them, a broad range of HTC phones will get the Android 6.0 Marshmallow update, although the favorite of the bunch which propelled HTC to the top of the charts, the HTC One M7, is not on the list. Granted, it’s a two-year old phone, but since it has a lot of fans, it could have been updated, too. Apparently, HTC can’t do that this time around, which is understandable, as they want to promote their newer releases more and thus support for them is crucial.

The HTC One M8 and its variants like the One E8 will also get the Android 6.0 Marshmallow update according to the tipster, but the only devices that are officially confirmed to be on the update list by HTC are the HTC One M9 family of devices. LlabTooFer is confident however that mid-rangers will also be getting the update.

Apparently, the Android 6.0 Marshmallow update will also hit the Desire Eye, Desire 816, Desire 820, Desire 826, Butterfly 2 and Butterfly 3. These and the One M9 and One M9 line-up should be all the devices that get the new installment of Android, alongside HTC’s own Sense 7.0 user interface.

As for an Android 6.0 Marshmallow update release schedule, HTC will most likely start rolling out the update, beginning with this year’s flagships, sometime in November, according to our sources. Usually, companies like HTC need at least 3 months to work on a new update in order to integrate all their own features into the OS and work to make the OS compatible with their device, without causing bugs.

We still have a long time to wait before HTC starts rolling out the Android 6.0 Marshmallow update, seeing as it hasn’t been released yet. Nonetheless, it comes as good news that the Taiwanese company is updating so many devices in their range. It would have been better if the One M7 were on that list, but we can’t complain at this point.

Tech Editor with lots of experience with PC hardware components, iOS and Windows-based mobile devices, and love keeping myself up-to-date with any developments in the industry, which I make my job in sharing with you, our readers.
Previous Blackphone 2 Hits The Stores
Next GoPro Hero+ Features Wi- Fi Connection