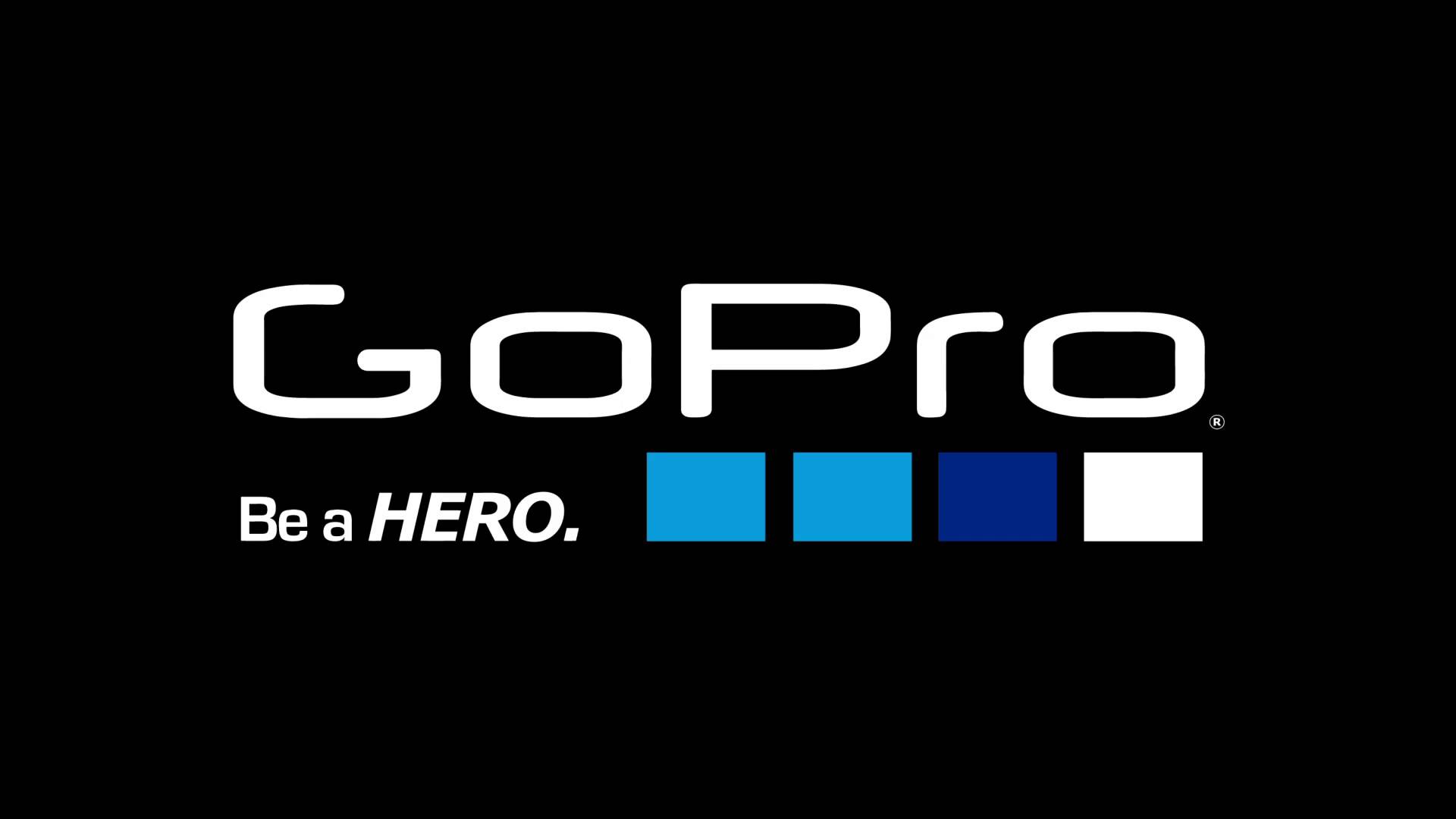 GoPro expanded its line-up of action cameras by unveiling the GoPro Hero+ on Monday. The new device brings Wi- Fi connection which will be more than welcome by customers. By adding the Wi- Fi and Bluetooth connections to its GoPro Hero+, the action- camera manufacturer made it possible for users to easily share their videos with others or transfer them to other devices. Due to the Wi- Fi connection users can also control their GoPro Hero+ remotely. GoPro made its new device fairly- accessible to customers by setting its price to $199.99.

The new GoPro Hero+ is waterproof to 40m (131′) and has a sealed design. In order to gain access to the microSD card slot and the micro USB charging port users only have to open the back panel of the device. The GoPro Hero+ has the ability to record images in two different resolutions. Users can choose between 1080p60 and 720p60 video, both being an upgrade from the previous Hero’s 30 FPS videos. An increase in the quality of images can also be observed in the GoPro Hero+. The new device offers 8 MP images taken in single, time lapse and 5 photos-per-second burst modes. The GoPro Hero+ also has a built-in microphone to record sounds as well.

Other features of the GoPro Hero+ were also created to offer high- quality user- experience. One of these consists in the QuikCapture feature that lets users power up their devices and start recording by only pressing a button. HiLight Tag was created for users to be able to mark key moments while recording and the Auto Low Light feature comes in handy by adjusting frame rates for optimal low-light performance. Just like other GoPro cameras, the Hero+ is wearable and mountable and of course it is compatible with a wide range of accessories and mounts offered by GoPro.

Although the GoPro cameras are not the lowest priced ones on the action- camera market, but lots of users state that the company offers great quality for the price. The GoPro Hero+ is one of the most affordable devices offered by GoPro, priced at $199.99, so we are eager to see how sales of this particular device will go.

I have always been eager to try out any gadget I could get my hands on. I became a tech journalist so that I could always be around technology and see the newest devices. I use gadgets every day to make my work and life easier. I have enough experience to know If a device is actually improving my activity, offers something useful or new. I will post my honest opinions and judge a device as objectively as I can.
@https://twitter.com/Colin27Anderson
Previous Android 6.0 Marshmallow release for HTC phones detailed
Next Xperia M4 Aqua Probably Gets Android Marshmallow