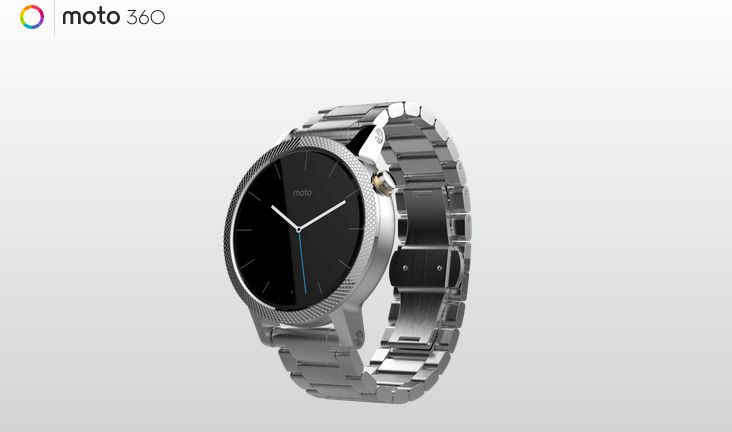 Moto 360 delayed due to technical difficulties

Motorola and Lenovo announced the reboot for last year’s successful wearable, the Moto 360, at the IFA Berlin conference this month. Since then, the company announced that the wearable would start shipping to customers by the end of the month. Apparently, the schedule for shipping has been delayed due to some technical difficulties within the companies.

The Moto 360 is a circular smart watch running on the latest version of Android Wear and comes as an improved and upgraded version of last year’s Moto 360. Moto 360 orders were opened up straight after the launch event and people could preorder the smart watch for $300 for the base model. Moto Maker is also available for the Moto 360 so that customers can customize the design of the watch to fit their needs. 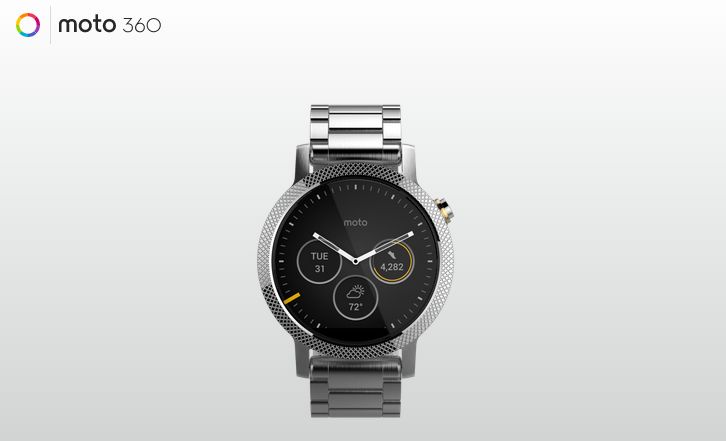 The Moto 360 shipping estimates until now were between September 25 and 27, but those who have preordered have begun receiving emails from a Motorola commerce representative telling them that due to technical difficulties, shipping times will be prolonged and the Moto 360 would arrive late to consumers.

While Motorola did not discuss the nature of the problems that they faced nor did they discuss shipping times, they did announce a few of their customers that the Moto 360 would arrive by October 5 or October 7, depending on when they ordered the device. That’s about a week’s delay, so people shouldn’t be concerned too much. Shipping delays should smooth out in the next couple of days.

Below is the email a customer received from a Motorola representative, announcing them of the issues the company was having with the Moto 360 shipping, courtesy of XDA Developers forum member Bladder61.

“Dear Scott,
I am very sorry we’re late delivering your customized Motorola device. We experienced technical difficulties with our ordering and shipping system. We are working hard to get your device to you as soon as possible, and we will send you an updated estimated shipping date as soon as we can.
I apologize for the inconvenience, and I am grateful for your patience.
Sincerely,

Tech Editor with lots of experience with PC hardware components, iOS and Windows-based mobile devices, and love keeping myself up-to-date with any developments in the industry, which I make my job in sharing with you, our readers.
Previous OUKITEL K4000 – Great Device, Incredibly Low Price Tag
Next Blackphone 2 Hits The Stores