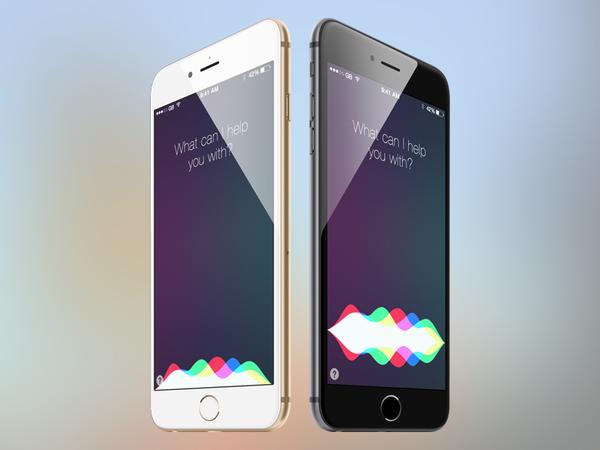 The new and smarter Siri was considered to be one of the best features of the iOS 9. Now it seems it’s also to blame for one of the recently discovered security flaws of the iOS 9. The now viral security flaw consists in outsider’s ability to access photos and contacts on an iPhone without needing to enter the device’s password. The problem came to public attention thanks to a video posted on Youtube by a Spanish gentleman called Jose Rodriguez.

Normally, no iPhone should be unlocked without entering a security code or password. Entering a wrong code five times should block access. In normal circumstances forgetting the password would mean that one could simply not access the phone’s content without taking it a professional. It is not the case with the iPhones running the new iOS 9. Accessing other people’s iPhones or your own device after forgetting its password is now possible. The way to do it is to enter a wrong password five times, but ask Siri something before it blocks you out. When Siri responds, for example brings up the clock after asking what the time was, you can access the smartphone’s content. Fortunately the only content the security flaw offers access to are photos, messages and contacts, but that is more than enough for it to be a serious issue. Often, these are exactly the data that we want to protect.

Until Apple comes up with a fix for this bug users can disable Siri. Preventing the “personal assistant” the iPhone and other Apple devices offer from giving access to your device is quite easy. Users have to go to Settings and select Touch ID and Passcode. After this you have to make sure that Siri will not allow access to your phone while it’s locked. You can do this by accessing Allow access when locked and disable it by sliding the toggle next to Siri to off.

Of course, just like any other time, there are users who state that this security flaw in iOS 9 is not real and that the video is fake. Some say that the iOS 9 device is unlocked by Touch ID. All we can say is it’s better to be safe than sorry and that any user can live without Siri for a few days, at least until Apple will make an official statement regarding the projected security flaw.

I have always been eager to try out any gadget I could get my hands on. I became a tech journalist so that I could always be around technology and see the newest devices. I use gadgets every day to make my work and life easier. I have enough experience to know If a device is actually improving my activity, offers something useful or new. I will post my honest opinions and judge a device as objectively as I can.
@https://twitter.com/Colin27Anderson
Previous iPhone 7 design to feature curved flexible unibody
Next OS X El Capitan available