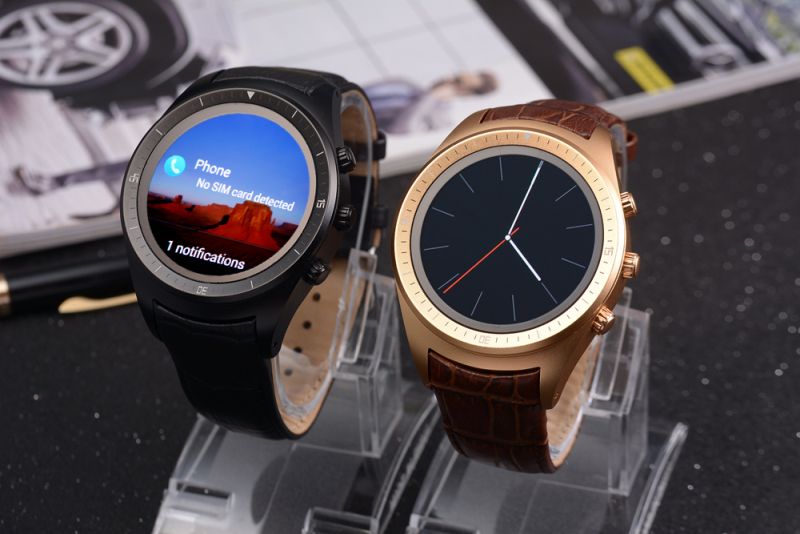 The K8 3G Smartwatch Phone impresses with its elegant circular shape, making it a cool accessory to wear. It features a 1.4- inch, 400x 400 pixels OLED display and a MTK6572 dual- core processor clocked at 1 GHz. It includes 512MB RAM and has a 4 GB internal storage. Unfortunately no external storage can be added, because the smartwatch phone is not equipped with a card slot. On the other hand, 4 GB storage should be enough for music and apps for such a device. Speaking of music, the K8 3G Smartwatch Phone supports WAV, AAC and MP3 music formats and it can also play AVI and MP4 videos. Just like any other smartwatch on the market the K8 G3 also sports health- features like the heart- rate sensor and the pedometer, so it comes in handy when exercising.

I have always been eager to try out any gadget I could get my hands on. I became a tech journalist so that I could always be around technology and see the newest devices. I use gadgets every day to make my work and life easier. I have enough experience to know If a device is actually improving my activity, offers something useful or new. I will post my honest opinions and judge a device as objectively as I can.
@https://twitter.com/Colin27Anderson
Previous XIAOMI Mi4C- High Quality, Low Price
Next Surface Pro 4 Release Date Approaching