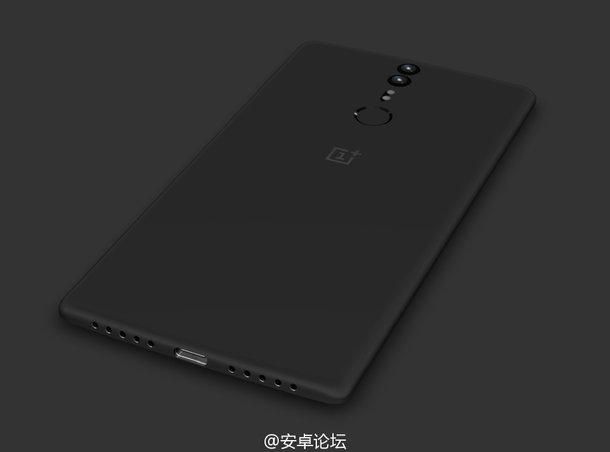 The OnePlus 2 is still on its way to become a flagship killer, with a new invite system in place. Until the flagship device of the Chinese startup reaches the popularity of its predecessor, we might see another player arise from the ashes, the OnePlus Mini. Rumors about the Mini device have been around long enough and Carl Pei, OnePlus co-founder, also said the new device would be coming this year.

Finally, the OnePlus Mini release date seems to be getting closer and closer as more and more information and leaks come to light. So far, most tipsters suggest the OnePlus Mini to be more of a mid-range option from the company for those who would like the software experience but don’t need the stellar specs and large display.

The OnePlus Mini name fits this new handset quite well, as it is supposed to sport a 5-inch FHD display. When did FHD become the standard for mid-rangers, by the way? Time flies in tech, doesn’t it? The 5-inch display is supposed to be backlit, like on the iPhone 6, which would definitely make the OnePlus Mini a pretty beautiful mid-ranger.

The design of the OnePlus Mini will be the focus this time apparently, as renders of a sleek, thin, blocky, minimalist and modern device have been released. The screen practically blends into the body of the device, with bezels that are practically invisible. There are slits on the top and bottom, which could also hide LED notification lights.Curiously, there doesn’t seem to be a front camera on the handset. The sides and edges of the phone are just slightly curved and chamfered, giving it a pretty premium look.

The OnePlus Mini will not feature flagship specs, as rumors name the Snapdragon 80 CPU from the OnePlus One as the main unit. It should be backed by 2 GB RAM and 32 GB on-board storage. The phone’s bottom features the speaker grills and the USB Type C port, so we should expect the OnePlus MIni to be a future-proof device and we can hope that audio quality is better (although that’s unlikely).

The back of the device also reveals its dual camera setup, which his curious for a mid-range device. The OnePlus Mini will allegedly feature a depth-sensor next to a 12 MP camera and a fingerprint sensor. Naturally, OxygenOS and Lollipop or even Marshmallow might be part of the software setup, which is what OP fans would like.

A OnePlus Mini price has also been estimated and most whistle blowers seem to have arrived at a consensus: $250 unlocked. What we don’t know, however, is whether the company will be selling the OnePlus Mini through the invite system. Most likely, they will, which is a bummer. The handset should be launched in October, but until the company confirms that, take this story with a grain of salt.

Tech Editor with lots of experience with PC hardware components, iOS and Windows-based mobile devices, and love keeping myself up-to-date with any developments in the industry, which I make my job in sharing with you, our readers.
Previous Model X- The First Electric SUV Created by Tesla
Next Pixel C, Nexus 5X, 6P and Chromecast 2.0 unveiled at Google event