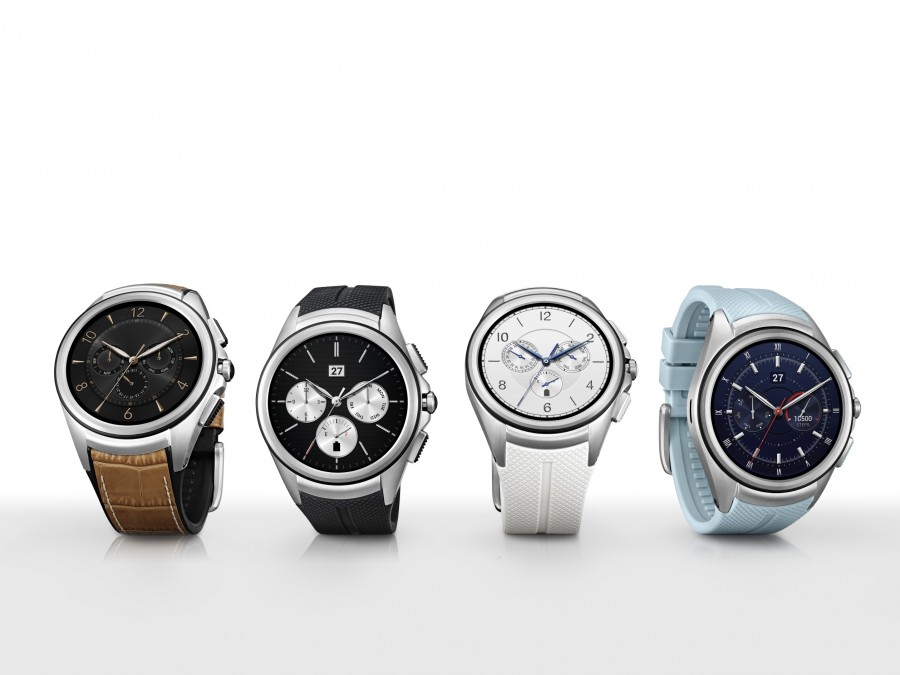 As far as the design goes, it was already said that the LG Watch Urbane 2 features a P- OLED circular display which measures 1.33-inch. It didn’t only get bigger, but also features a higher, 480 x 480 resolution. The LG Watch Urbane 2 is made from stainless steel and can be personalized thanks to the color variants of its band. The LG Watch Urbane 2 is also dust- and water resistant. When comparing the new LG smartwatch to the original Watch urbane users can notice that two buttons were added to it. These are meant to access apps and information quickly.

The brand new LG Watch Urbane 2 is powered by a Qualcomm Snapdragon 400 processor clocked at 1.2 GHz. It includes 768 MB RAM and 4 GB internal storage. One great feature of the LG- made smartwatch is that it boasts a quite large, 570 mAh battery. This is higher- capacity than other smartwatch batteries, so it should ensure longer battery life. The Wi- Fi and cellular antennas which enable the LG Watch Urbane 2 to be a self- sufficient device are situated in the band of the wearable. Thanks to these little features the LG Watch Urbane 2 is able to LTE and 3G, or to your phone via Bluetooth and Wi-Fi. Speaking of smartphone connections, the LG Watch Urbane 2 is compatible with both iOS and Android devices so anyone can own one, no matter the OS they use. The new Watch Urbane is equipped with a heart-rate sensor, a pedometer, gyroscope, barometer and also with a compass, which can come in handy when exercising. The fact that it’s not necessary anymore to carry your smartphone along is also a great feature.

Although the LG Watch Urbane 2 was unveiled at the LG 1 October event, no information related to its availability or price were shared up to this moment. One thing we know is that the first countries it will be released in are the US and South Korea.

I have always been eager to try out any gadget I could get my hands on. I became a tech journalist so that I could always be around technology and see the newest devices. I use gadgets every day to make my work and life easier. I have enough experience to know If a device is actually improving my activity, offers something useful or new. I will post my honest opinions and judge a device as objectively as I can.
@https://twitter.com/Colin27Anderson
Previous OS X El Capitan available
Next LG V10 Officially Announced