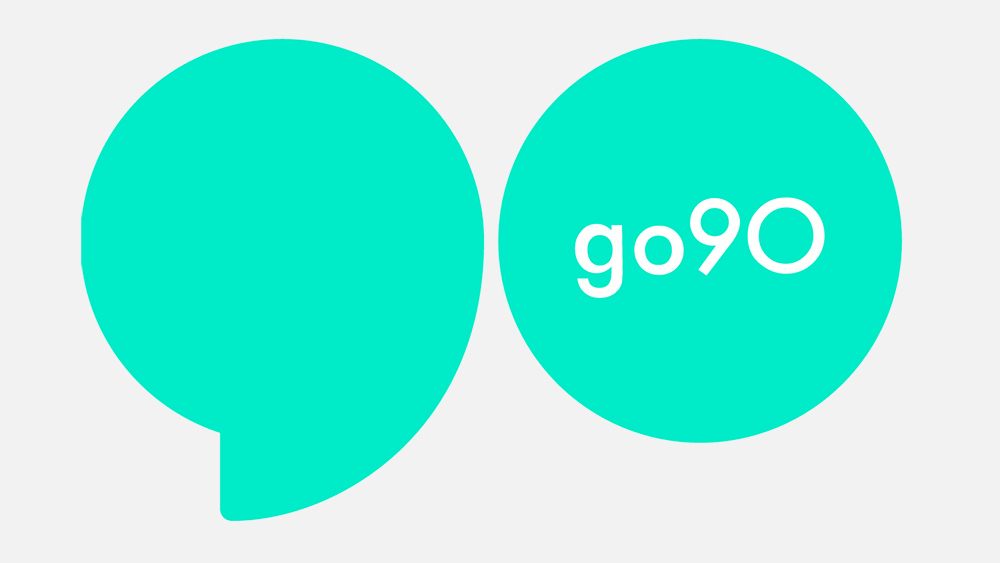 Go90 is a new and interesting app, made for iOS and Android, created for people who for one reason or another are usually near a mobile device such as a smartphone or tablet. Verizon aimed this product mostly at  young people who prefer to watch video content on a mobile device rather then on a TV. The name is pretty clever, I didn’t catch it at first but after reading about this app it hit me, GO90, as in turn your phone 90 degrees to landscape and watch videos. Verizon’s Go90 lets you watch and share video content, listen to live music and see the highest ranking videos on the web.

The Go90 app offers users free access to live and also on demand content, a nice combination between cable TV services and online content. Among the announced networks available on Go90 you will find Comedy Central, Food Network, One World Sports, Discovery, VH1, MTV, VICE, Elite Daily, and many more. Most of the major networks from sports, comedy, entertainment, reality shows, science and music have shown their support and belief in this new service and on the fact that more and more people prefer mobile devices to TV. This is mostly due to the fact that a mobile device offers a more dynamic experience and the number of people who feel this way is growing fast.

The most important features of the Go90 are the possibility to follow favorite shows and celebrities, cut and share those memorable moments, stream your own content and create or join a “crew”. All in all Go90 can be a very good alternative to TV cable, offering more features and being intended for mobile devices turns your smartphone into a complete entertainment source. The only down side is that the service is available only in the US for now and some content is only for Verizon’s Wireless costumers.

I have always been eager to try out any gadget I could get my hands on. I became a tech journalist so that I could always be around technology and see the newest devices. I use gadgets every day to make my work and life easier. I have enough experience to know If a device is actually improving my activity, offers something useful or new. I will post my honest opinions and judge a device as objectively as I can.
@https://twitter.com/Colin27Anderson
Previous T-Mobile – victim of a major hack
Next Microsoft Lumia 950 to feature Google Play Store