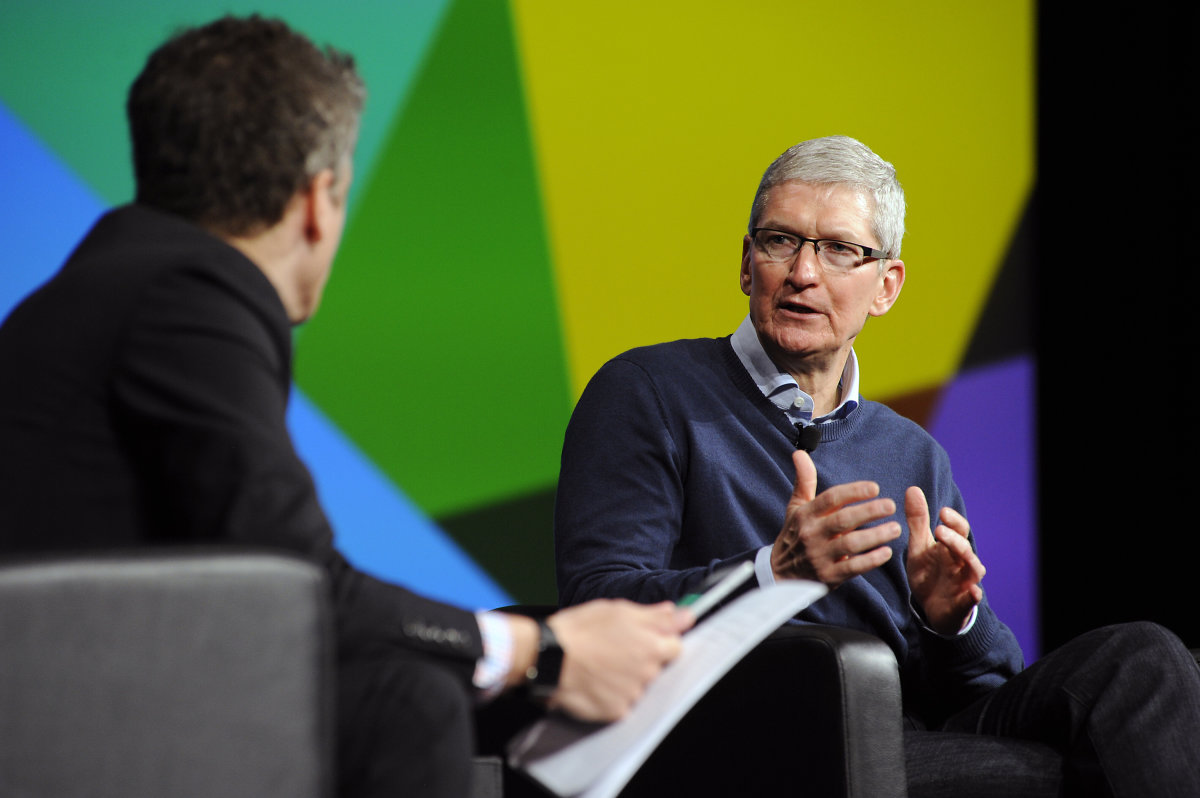 iOS 9 and OS X will not merge - TimCook

A lot of people thought in the last few weeks that it would be natural for iOS and OS X to merge. The main cause for which this merger would have seemed normal is that iOS and OS X devices are becoming a lot more similar to each other. Tablets and PCs share now a lot of specs, except their operating system. There was some chatter about iOS and OS X being merged into a single operating system, but now it’s almost certain that they won’t. At least according to Tim Cook. And he should know.

Tim Cook and Apple for that matter say that the two operating systems are meant to offer different user experiences and this is one of the reasons why they won’t become one. It seems that Apple won’t follow in the footsteps of Microsoft creating both mobile devices and PCs that run on the same operating system. iOS and OS X are perfect for the type of devices they run on and seem to remain that way. It was also said that Apple does want to make it easy to move from one device (and operating system) to another. Continuing the work you started on your OS X device on your iOS device can truly come in handy, so it is great that this is a priority for Apple, not merging iOS and OS X into a single operating system which couldn’t offer the same user experience on neither of the two types of devices.

Regarding the competition between Apple and Microsoft, the Apple chief stated that the two major tech companies could very well work together instead of holding grudges. Although this collaboration is only taking baby steps, it seems that the two tech giants realized that working together might benefit them more than working against each other. This is specially true when we think of devices designed for the enterprise crowd.

Related to this niche of the market, Apple’s Cook stated that there’s no real distinction anymore between personal and office-focused devices. The same device can be great for personal use and for work- related use at the same time. The only thing that might differentiate personal gadgets from enterprise ones now is the software and apps they use.

Although having a single operating system on both our mobile devices and our PCs could be appealing for some people, I think that it is not necessary. Apple’s devices should continue offering the same quality user experience through iOS and OS X, the only thing that is really important is that they should make the two systems work together. Do you think that iOS and OS X should be merged in one operating system?

I have always been eager to try out any gadget I could get my hands on. I became a tech journalist so that I could always be around technology and see the newest devices. I use gadgets every day to make my work and life easier. I have enough experience to know If a device is actually improving my activity, offers something useful or new. I will post my honest opinions and judge a device as objectively as I can.
@https://twitter.com/Colin27Anderson
Previous Skype Translator Erases Language Barriers
Next Asus agrees to serve Microsoft bloat on Android devices