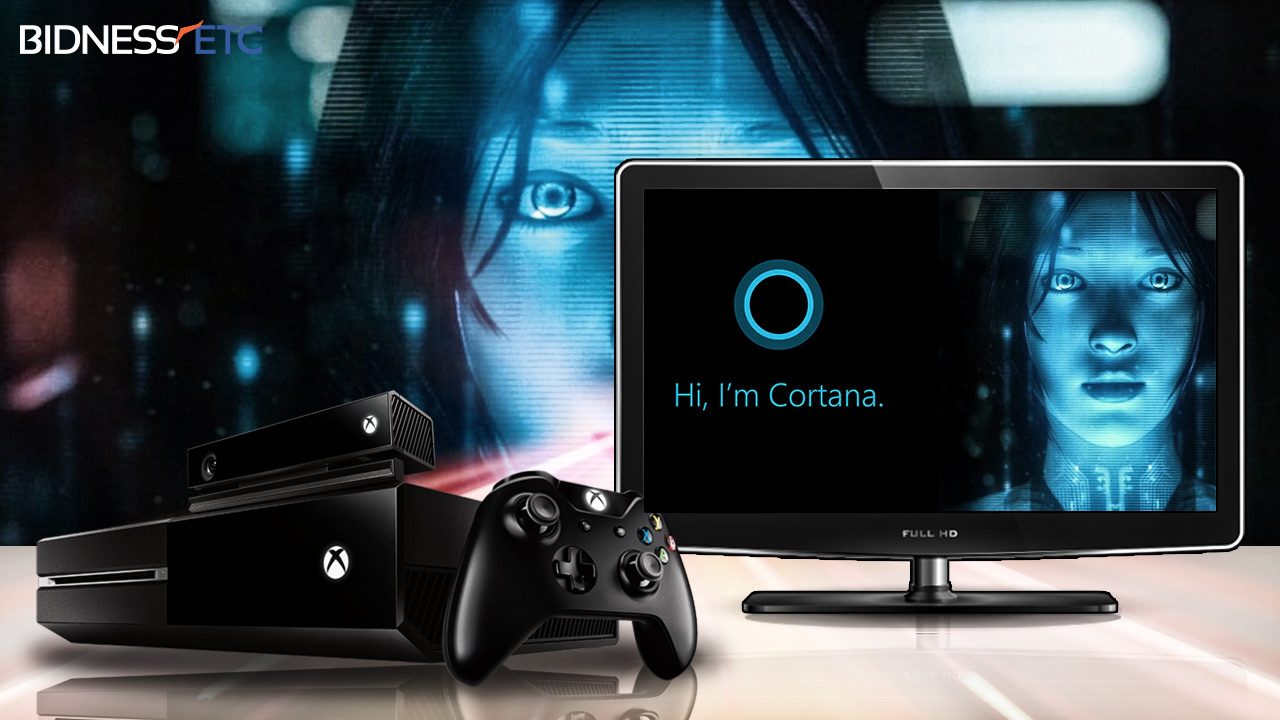 Cortana to Arrive to Xbox One in 2016

Microsoft’s Xbox One is going to get an update in November. Although it was said that one of the new features the update will bring will consist in the integration of Cortana, it now seems that it’s not going to happen. At least not this year. Microsoft said that they will officially launch Cortana in 2016, and that is when it will come to Xbox One. Until then, users will have to settle for other improvements Microsoft’s Xbox One brings them.

The tech- giant is testing a a Windows 10- powered dashboard on the Xbox One. The update includes lots of new features. The integration of Cortana is one of the biggest additions to Xbox, but that won’t be included in the November update of the gadget. It was however stated that although Cortana won’t be integrated in the Xbox One in 2015, it will be added to the Xbox One experience preview later this year. This means that preview testers will be the only ones to enjoy Cortana on the Xbox One this year. But given the fact that there are only a few months left from 2015, Xbox One users may have to wait only a few months for the public release of Cortana.

The intelligent personal assistant developed by Microsoft for Windows 10 will most likely build off of the Xbox One’s existing support for spoken commands via the Kinect controller. There is a possibility that the delay of Cortana on Xbox One is supposed to allow the company to make the digital assistant work with headsets. If the tech giant is working to ensure a higher quality user experience and that is why they won’t release Cortana to Xbox  One this year, then we salute their choice. Nevertheless, Xbox One users are becoming more and more excited about the new feature, so we hope that it will arrive as soon as possible.

Although the biggest foreseen addition won’t arrive to the Xbox in November, as thought, there are still features to await. These include for a new group text chat and the ability to directly reply to notifications. New social features will also become available in November, such as an easier way to share in-game achievements and game clips. The Xbox beta app for Windows 10 is already available for download. As for the general public release date of these features, it is still unknown. We hope to get an update soon.

I have always been eager to try out any gadget I could get my hands on. I became a tech journalist so that I could always be around technology and see the newest devices. I use gadgets every day to make my work and life easier. I have enough experience to know If a device is actually improving my activity, offers something useful or new. I will post my honest opinions and judge a device as objectively as I can.
@https://twitter.com/Colin27Anderson
Previous Linux Networks Threatened by XOR Trojan
Next Daimler’s Self- Driving Truck Tested