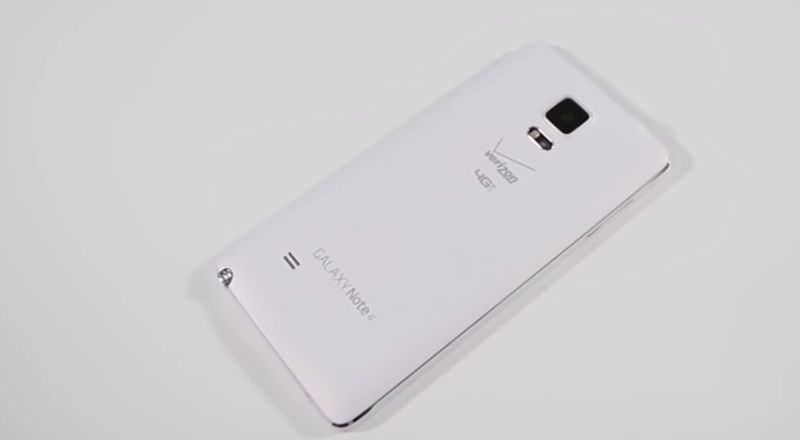 Samsung’s Galaxy Note 4 stylus-wielding phablet is due for an update to Google’s latest version of Android, Android 5.1.1 Lollipop. The time has finally come for one of the best smartphone on the market to receive a minor overhaul that will improve performance, battery life and overall user experience.

According to various sources and rumors, the Galaxy Note 4 Android update has begun its rollout today in Canada on Telus and Bell. Canadian Galaxy Note 4 owners should check for updates regardless of what carrier they’re on or if their phone is unlocked, because the update should be hitting devices in the country in the next few days.

Verizon, AT&T and the rest have not yet cleared up a schedule for the Galaxy Note 4 update rollout schedule, but word is expected to come from each in the following few days. The delay might be caused by a total skip of the update on the part of the carriers, which would lead us to believe that Android 6.0 Marshmallow will be rolled out to the device instead of the older version of Lollipop. There have been people saying that the Galaxy Note 4 on Verizon might skip the update and jump to Marshmallow straight away, but so far, there’s been no proof provided of those claims.

With carriers in the U.S. still mum about the Galaxy Note 4 update schedule, all that owners of the handset can do is wait for the update to be rolled out OTA to their devices. Those who don’t worry about warranty and consider themselves tech-savvy people can search around for ROMs that are made available in forums that will bring their version number up without having to wait for an update.

Tech Editor with lots of experience with PC hardware components, iOS and Windows-based mobile devices, and love keeping myself up-to-date with any developments in the industry, which I make my job in sharing with you, our readers.
Previous Microsoft Band 2 – new design and cloud computing
Next Samsung Galaxy S6 vs. Huawei Nexus 6P-Which One Is Better For You?