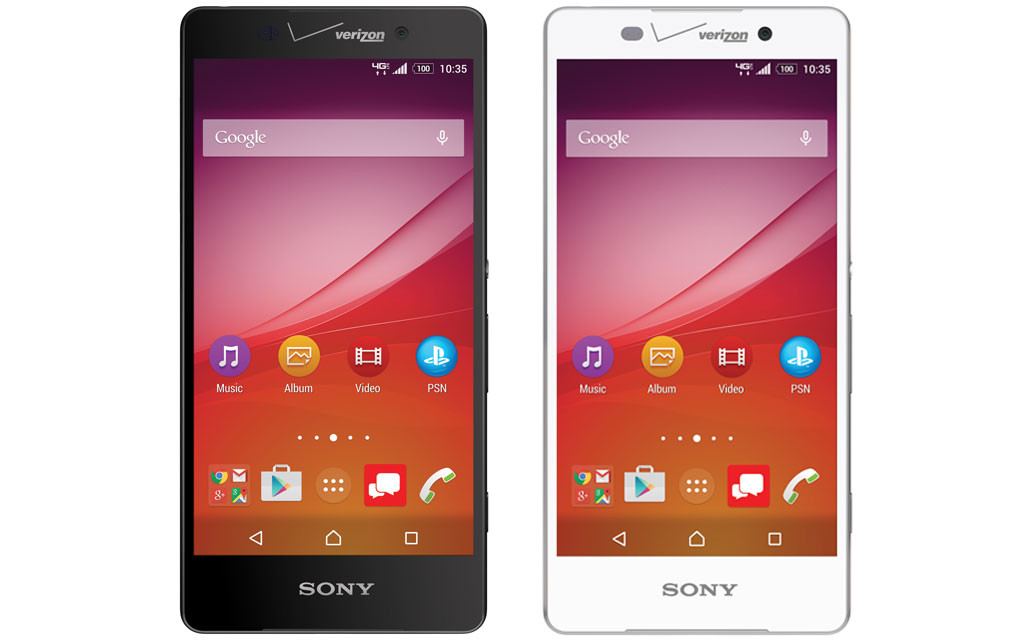 It is a shame that the Xperia Z4v wasn’t released in the summer, like it was announced because it would’ve been a nice device. Although the design of the Xperia Z4 was minimalist, being covered in tempered glass both on the front and the back ensured a premium feel and look. The Xperia Z4v would have been powered by a octa- core Qualcomm Snapdargon 810 processor, alongside an Adreno 430 GPU.  The Sony Xperia Z4v was supposed to feature a 5.2- inches IPS LCD display with 1440 x 2560 pixels resolution and 565 ppi pixel density.

The Sony Xperia Z4v was to run on Android 5.0 Lollipop and included 3 GB RAM and 32 GB internal storage which could have been extended by up to 128 GB due to its microSD card slot. It would’ve come with a 20.7 MP back camera and a 5.1 MP selfie camera situated on the front of the device. It could have made users quite happy with its 3.000 mAh battery which was supposed to ensure up to 20 hours talk time. All these features would have made the Xperia Z4v a great device to own. Its dust proof and water resistant body would have only added to its value. The Xperia Z4v, developed exclusively for Verizon also promised to be a great device for games and entertainment, but now we won’t get to see it.

Although canceling the Xperia Z4v makes sense, given the fact that the higher- end Z5 family was already launched, we think that it still would have been a great Sony device and it would have been exactly what some users are looking for. Unfortunately, the Xperia Z4v won’t get into the stores, so those who would like to have a Sony smartphone will have to wait for the Xperia Z5 devices to be available in their area.

I have always been eager to try out any gadget I could get my hands on. I became a tech journalist so that I could always be around technology and see the newest devices. I use gadgets every day to make my work and life easier. I have enough experience to know If a device is actually improving my activity, offers something useful or new. I will post my honest opinions and judge a device as objectively as I can.
@https://twitter.com/Colin27Anderson
Previous Samsung Galaxy S6 vs. Huawei Nexus 6P-Which One Is Better For You?
Next VKWORLD VK700 Pro Flash Sale