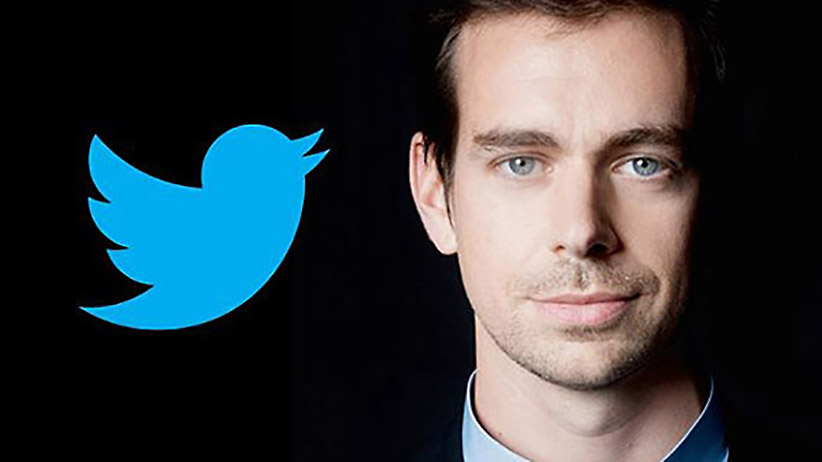 Twitter is making improvements to the social media network as it has been in the spotlight recently with its CEO – Jack Dorsey taking the position again. The new features that should start showing up in the iOS and Android Twitter apps are Moments and the Follow button. This time, the follow button is not for individual users, rather it will be introduced for events, similarly to Facebook.

With Moments, Twitter will give users a feed of news gathered from its deepest corners. The network will serve up the most popular news articles, according to the Wall Street Scope, and users will be able to curate their own feeds with various tools like retweeting, sending, favoriting and more. They will also be able to create groups for these Moments within Twitter, separating the stories of their choice into categories such as Spots, Entertainment, Technology and more. Like Google News.

The Follow button for Twitter events works similarly to Facebook. Users can follow an event and then see top tweets in their timelines pertaining to that event. Details about the features are soon to arrive from the struggling social media giant who has seen a considerable drop in its shares in the past year as Instagram and Snapchat rose to quick fame.

With the new features, Twitter aims to attract new, more casual social media users who would appreciate an easy-to-use curation system that they can customize. These features are said to start appearing in the dedicated Twitter apps for iOS and Android starting today, although it might take some time for everyone to make good use of them and learn their purposes.

Tech Editor with lots of experience with PC hardware components, iOS and Windows-based mobile devices, and love keeping myself up-to-date with any developments in the industry, which I make my job in sharing with you, our readers.
Previous 21.5- inch iMac 4K To Launch Next Week
Next Google Translate is easier to use on Marshmallow