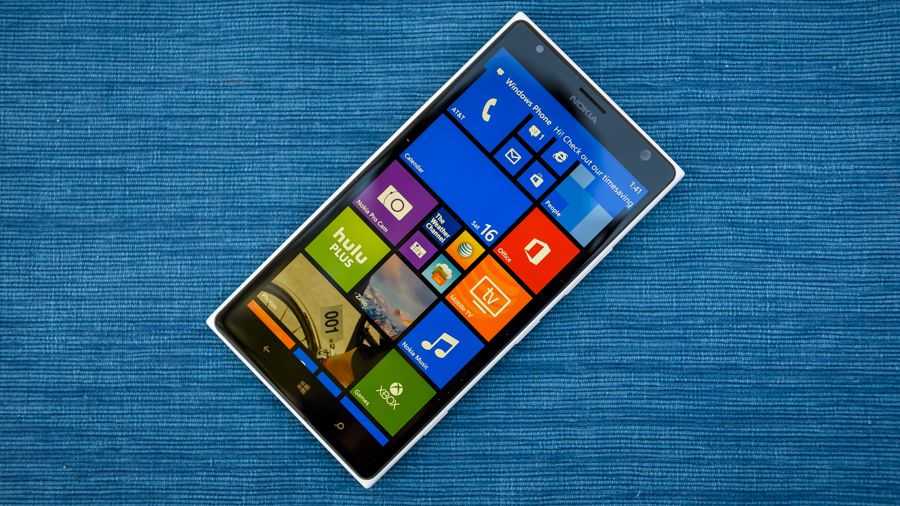 The Windows 10 Mobile software promises to deliver an improved Action Center which allows users to take care of everyday tasks faster and easier. It also offers Microsoft Edge for distraction- free reading experience and apps to be used on the move. These include maps, calendar and photo apps. The Windows 10 Mobile also comes with Office apps, so users will be able to continue their work on their mobile devices when they have to leave their office. Given the higher range of connectivity between new office features working on the move should be a piece of cake. Those devices that will run on Windows 10 Mobile will also get all the new features that will become available after its installation.

Of course, the exact date when your Lumia device will get the long- awaited update to Windows 10 Mobile also depends on the carrier you are with. But the important thing is, that you can expect to receive the update starting with December. There are only a few weeks left until then.

I have always been eager to try out any gadget I could get my hands on. I became a tech journalist so that I could always be around technology and see the newest devices. I use gadgets every day to make my work and life easier. I have enough experience to know If a device is actually improving my activity, offers something useful or new. I will post my honest opinions and judge a device as objectively as I can.
@https://twitter.com/Colin27Anderson
Previous Apple MacBook Air vs. Microsoft Surface Book: Battle of the Giants!
Next DOOGEE HOMTOM HT6- Coupon price $120.99