Home / Smartphones / Cortana Hidden in the Xbox One 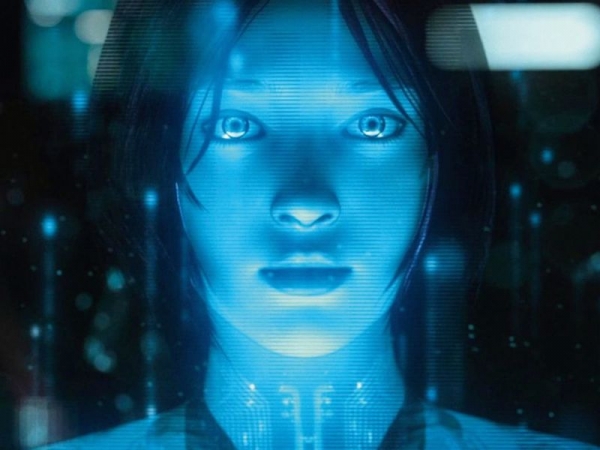 Cortana Hidden in the Xbox One

Microsoft representatives announced that the Cortana feature won’t get to the Xbox One this fall. Even so, it seems that some gamers figured out a way to enable the personal assistant on their Xbox One. And do this a few months before it was supposed to be released for general public use. Cortana was already hidden in the Xbox One, users  just had to figure out which buttons to push in order to reveal it.

Gamers who are currently using the latest preview of the Xbox One interface made an interesting discovery. If they visit the settings menu and while going up they hit the A button multiple times, Cortana can be accessed. This is a big surprise given the fact that Microsoft recently announced that Cortana will become available for general public only in 2016. More than that, Cortana really shouldn’t be available in the interface preview gamers can now use on their Xbox One. The virtual assistant doesn’t offer the full range of Xbox One commands yet, but it is still able to perform other tasks. Cortana on Xbox One makes it possible for users to access any information available in this feature on other platforms, for which Cortana was already released. The personal assistant feature on Xbox is identical to that on other platforms. This way it can access information such as calendar appointments, news and stocks information users are tracking thanks to the Windows 10 personal assistant.

When Cortana is activated on Xbox One, the Cortana feature appears as a separate window on the side of the video game or app that is currently played or used on the Xbox One. As we stated, Cortana can’t be used for the whole range of voice commands it was designed for, but it is still nice to know that she is present on the Xbox One even ahead of Cortana’s release on the console. Although the Cortana feature will only become available for Xbox One only in 2016, it seems that users expect Microsoft to enable access to Cortana in the Xbox One preview before the end of the year.

I have always been eager to try out any gadget I could get my hands on. I became a tech journalist so that I could always be around technology and see the newest devices. I use gadgets every day to make my work and life easier. I have enough experience to know If a device is actually improving my activity, offers something useful or new. I will post my honest opinions and judge a device as objectively as I can.
@https://twitter.com/Colin27Anderson
Previous Fitbit Surge vs Microsoft Band 2 – Best tracking system in 2015
Next Overcast 2.0 Is Free