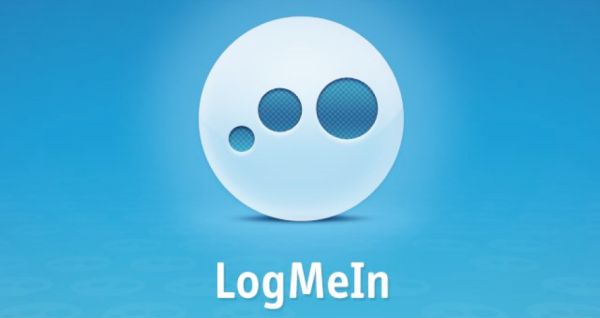 Yesterday LastPass announced that it would be joining LogMeIn. If you’re not familiar with either one of the companies, LastPass is a service that allows its users to automatically login into any site by using a browser extension to fill out login forms. The service can be used for free but the paid option for premium features exists. The login information is provided by the users and securely stored on LastPass servers. LogMeIn on the other hand is a service that allows its users to remotely access any computer that is connected to the internet and has the LogMeIn software on it.

LastPass promises that the acquisition will only benefit its users. The company also promised to implement new features over the course of several months, as well as upgrade its platform to allow for quicker and simpler access to its features.

The news has not been received very well by the LastPass user base. Most of its users have expressed concerns about the security of their data when the merger actually takes place. Some users even expressed concerns about the legitimacy of the LogMeIn service, claiming that they are not very reliable and have poor customer support. Some users also mentioned the change in LogMeIn billing service.

In January last year LogMeIn announced that it would be discontinuing its free service and that users would have 7 days to try their products for free after which they would have to pay for continued use. A second press release was issued by LastPass in order to address the concerns of its users. In the press release they said that the existing business model would not be modified and that the acquisition will only benefit the user.

LogMeIn bought LastPass for $110 million, promising another $15 million if it hit certain milestones in the next two years.