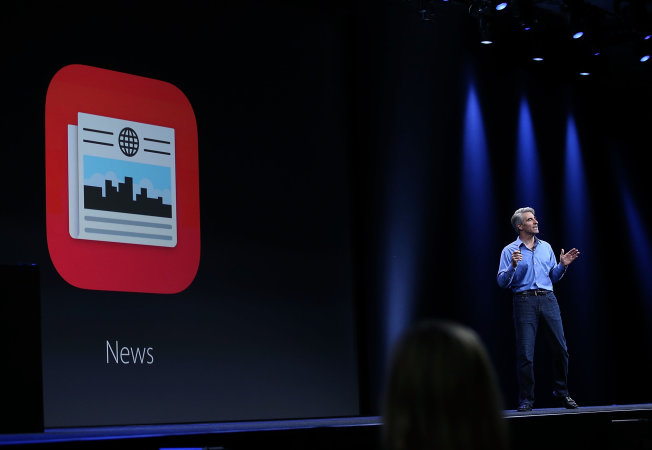 Apple News is banned in China

Apple has blocked its own News app in China. The Apple News app is not supported in China, and even though it is not unexpected for people in China to be unable to access the News app, the block affects devices that have been registered and bought in the U.S as well.

China has a long standing history of censoring its own media, but this time around the apparent block does not specifically come from the Chinese government itself but from Apple. The News app was launched in June and is available for iPhone and iPad devices, the app can give you custom news stories based on your preference.

The app can only be downloaded in the U.S and users can access the app while roaming if they have their location set to the U.S. Software developer Larry Salibra is the one that discovered the issue and he says that this block is disconcerting because Apple is using the connection details of a user to modify the behavior of their device without their permission.

Salibra also says that the method through which access is blocked to the News app is not based on location but on connection type, with Apple blocking the connection based not on individual location but based on the connection to a particular cellular network, namely China Mobile’s Mainland Network. Salibra found that the News app worked when he went a bit farther from the mainland, near Hong Kong. That means that anyone who access the internet in mainland China, regardless if they have the location service disabled, will not be able to access the News app.

Apple has not yet commented on the apparent News embargo in China but it is reasonable to assume that the country’s strict censorship laws might have something to do with it.