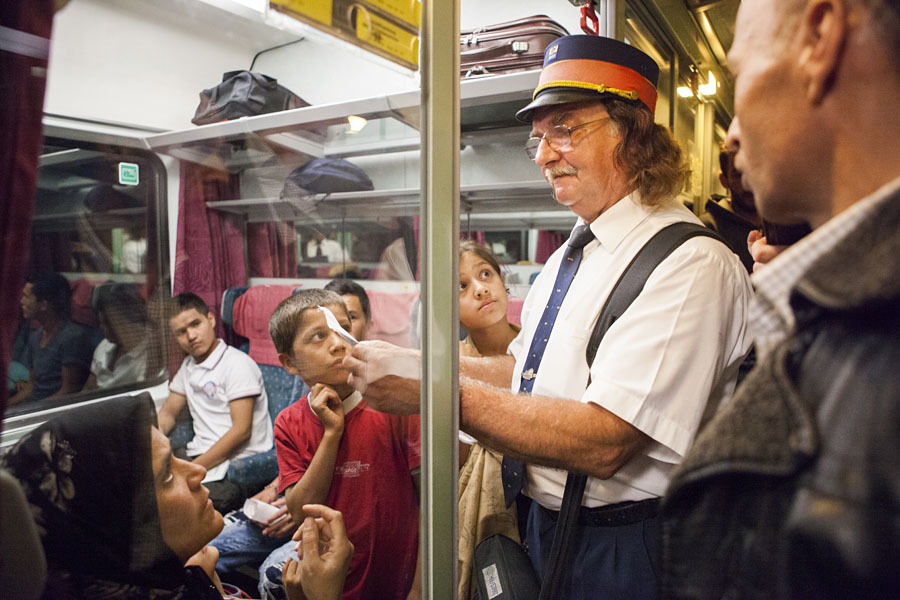 With the migrant crisis in full effect the Austrian government has taken it upon itself to launch a new language app called “hallo App Deutsch”. The language app is designed to help refugees learn German and thus improve their chances at integrating. Austria, along with Germany and many other European countries, has seen a large influx of refugees from the Middle East.

Austria expects another 85,000 refugees to cross its borders in the future. In order to help them integrate into society the Austrian government announced that a new language app will be released to smartphones and tablets to help the refugees learn German. The Austrian Education Minister said that this language app is a step in the right direction for migrant integration. The language app is currently only aimed at children but a version for adults is in development.

The app contains around 1000 common German words. For children who can’t read the app also has pictures and sound. The language app is set to be released in Germany as well, which is the target destination for most if not all the refugees. Even though Austria is doing its best to help the refugees that crossed its borders, not all Austrians share their government’s feelings. Some political parties, particularly the right-winged ones, are blaming NATO military alliance and the US for the surge of incoming refugees. They are saying that the military intervention is what sparked the European refugee crisis in the first place.

This isn’t the first time technology was used to help the refugees. Earlier this year a new website was launched called Refugee Hero. The site works by allowing corporation to register and offer unused space as housing for the refugees. The “hallo App Deutsch” language app was announced on October 8th by the Austrian government and it was created using corporate sponsorship.