Home / Smartphones / BlackBerry might focus solely on software in the future 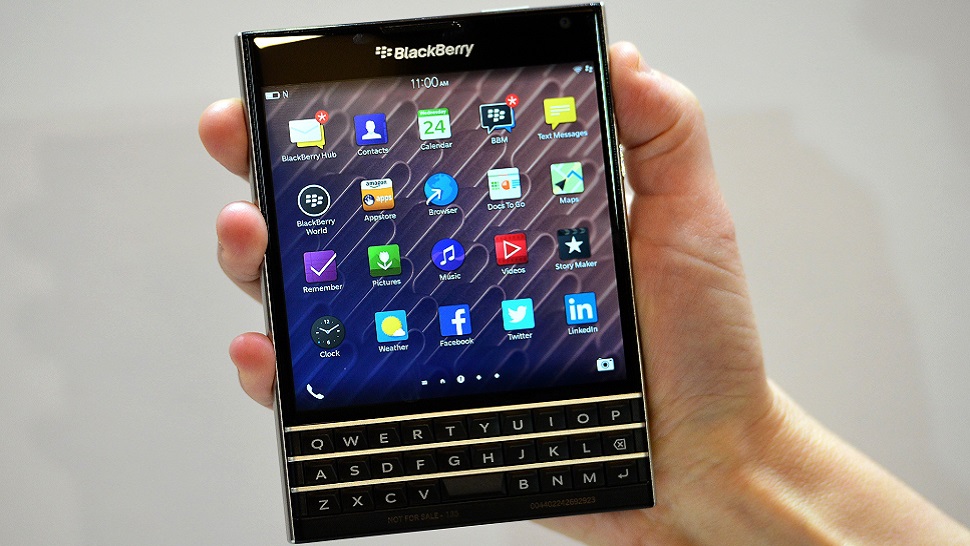 BlackBerry might focus solely on software in the future

BlackBerry announces that it might focus only on software from now on. BlackBerry CEO John Chen announced that if BlackBerry’s new android phone Priv will not do well with consumers the company will start focusing on software alone. The BlackBerry Priv is a new smartphone from the company powered by Android software.

BlackBerry was one of the giants of tech industry for a long time but nowadays it is all but forgotten by the general population, specifically the younger population. The BlackBerry CEO talked about the company’s future at this year’s Code/Mobile tech conference, saying that if the Priv does not boost profits the hardware aspect of the company might disappear for good. Chen said that in the future BlackBerry might change its focus to provide security software to other developers. He also said that he hopes the Priv does well because the Priv is designed with security in mind, stating that Priv is short for Privacy.

The Priv will run on Android software but the most noteworthy aspect about it is the physical keyboard. The keyboard slides down and could be the selling point for Priv especially among users who wish the return of physical keyboards. A price for the Priv has not been set yet but Chen said that it will on par with other high-end smartphones. 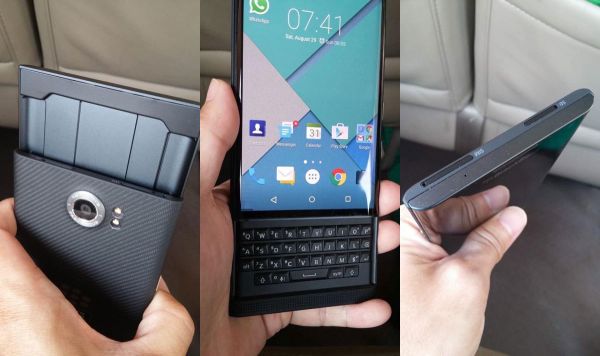 Because the Priv is going to run on Android software this allows BlackBerry to have a starting point for security software with Android. Android has seen its fair share of bugs and exploits and this could work in favor for BlackBerry if they do decide to go all out on software security. BlackBerry was at its strongest when dealing with software security so the move is not entirely unexpected, especially since BlackBerry device sales have not been stellar.

The failure or success of the Priv is probably what will decide the future of BlackBerry’s hardware segment.