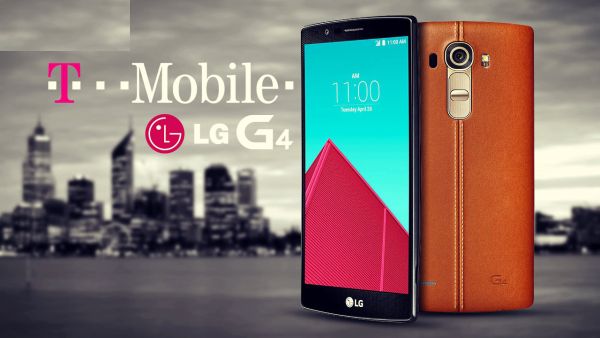 Google released the source code for its latest version of the Android mobile operating system, Android 6.0 Marshmallow. The code is now at manufacturers and their development teams who are working to make the OS work seamless with their devices. LG is one of the first companies to receive the build and its LG G4 handset is the first to get the update. It looks as if the LG G4 update to Marshmallow will be made available in December.

According to various rumors and sources, as well as T-Mobile’s listing of a slew of devices that it would update, the LG G4 update to Marshmallow is officially confirmed. While the December release date for the build is just an estimate, it is based on last year’s Lollipop release schedule as well as inside knowledge of manufacturers’ and carriers’ approval and certification processes. While we might see the LG G4 update to Android 6.0 being released as early as November, we’re confident that by December, the update will be available on a global scale.

The LG G4 update should be followed by carriers sending out the build to their own handsets, after having made the tweaks necessary. If the unlocked LG G4 receives the update in November, then carrier units will most likely be the ones to get it in December. The LG V10, LG G Flex 2, LG G3 and even the LG G2 are also set to receive Android 6.0 Marshmallow.

This year’s releases will most likely see the update before we pass into the new year, especially if we’re thinking of unlocked units. Last year’s LG G3 is supposed to get the update right after, most likely in January 2014, followed by the original LG G Flex. Although Android 6.0 Marshmallow is going to be rolled out in stages, LG and the LG G4 are among the few that are expected to be fast about the rollout. We’ll have to see about that.

Tech Editor with lots of experience with PC hardware components, iOS and Windows-based mobile devices, and love keeping myself up-to-date with any developments in the industry, which I make my job in sharing with you, our readers.
Previous Sony buys 3D sensor company SoftKinect
Next Android M bug – a lingering battery issue