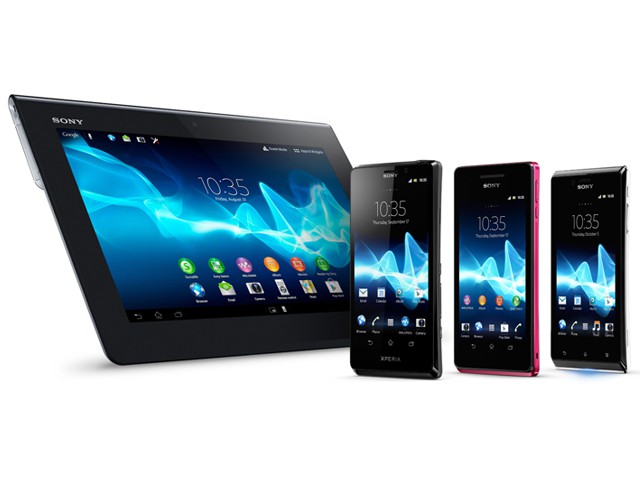 Sony published their list of devices that would receive Android 6.0 Marshmallow-based updates in the future and those of you who have handsets not on this list can rejoice at the sight of new custom ROMs once they appear from under the hands of diligent Android developers. You can check out the list of devices that should be updated on Sony’s Mobile blog.

Open source fans can access the AOSP Android 6.0 Marshmallow builds and create custom ROMs for devices like the Xperia Z4 Tablet, Xperia Z3, Xperia Z3 Compact, Xperia Z3 and more. That’s good news because official updates to the new OS will definitely be late this year, seeing as manufacturers just their hands on the builds from Google.

We expect the last flagships from Sony to start receiving Android 6.0 Marshmallow starting December 2016. The Xperia Z5 series will most likely be first to be updated, followed by the Xperia Z4 tablet and Xperia Z3+ handset, and then the 2013 series of Xperia Z3 smartphones. Although not all Xperia handsets will get the update, custom ROMs will be made available for a slew of handsets pretty soon.

Tech Editor with lots of experience with PC hardware components, iOS and Windows-based mobile devices, and love keeping myself up-to-date with any developments in the industry, which I make my job in sharing with you, our readers.
Previous Motorola Droid Turbo 2 close to release as wallpaper leaks out
Next Rumors circulate that LG is working on new mobile payment service