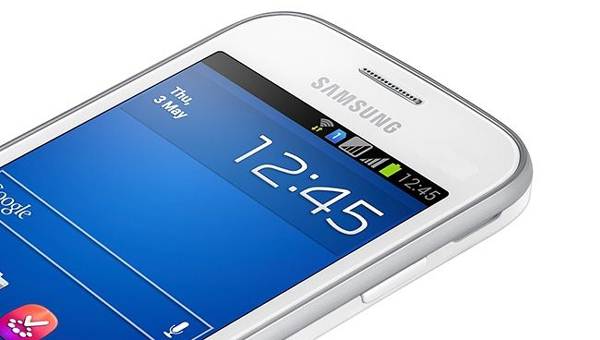 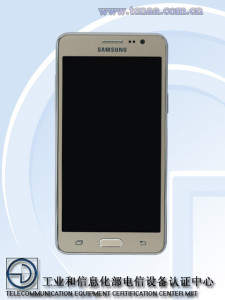 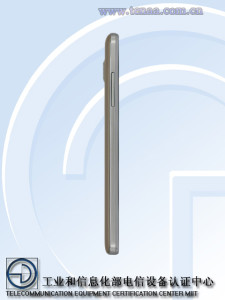 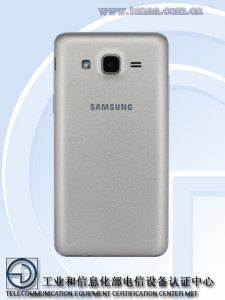 There is no certain information regarding the launch date of the rumored Galaxy Grand on. Given that Samsung India started to send out invites for a press event due on Wednesday, this might be the reveal date of the Galaxy Grand On. Then again, it is also possible that Samsung will only officially launch its Samsung Gear S2 in Gurgaon on Wednesday. Alongside the Galaxy Grand On we could possibly witness the reveal of another smartphone also. Whether it will be the much- anticipated, 5.5- inch Galaxy Mega On or not, we’ll have to wait and see.

I have always been eager to try out any gadget I could get my hands on. I became a tech journalist so that I could always be around technology and see the newest devices. I use gadgets every day to make my work and life easier. I have enough experience to know If a device is actually improving my activity, offers something useful or new. I will post my honest opinions and judge a device as objectively as I can.
@https://twitter.com/Colin27Anderson
Previous New DynaPad Announced by Toshiba
Next ‘Bye, Bye’ goes the Plugin. Mozilla Firefox joining the ‘war’ by the end of 2016.