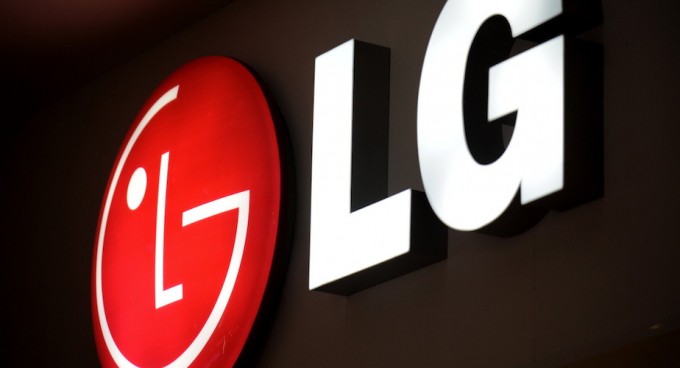 Mobile payment is a new form of electronic payment that allows you to user your phone to purchase goods. Generally, the mobile payment system works by storing your credit card data on a secure server and only transmitting that data to your phone when you activate the payment app. Both Apple Pay and Samsung Pay use fingerprint verification to secure your info.

LG may use a similar mobile payment system, but according to several rumors the patent was filed under mobile devices and smartwatches, meaning that LG may want to integrate the technology into its own smartwatches. It is also rumored that LG’s mobile payment system will have more functions than Samsung or Apple Pay. LG has already demonstrated that it can use fingerprint recognition software as evidenced by the LG V10 smartphone.

Some anonymous source say that LG has applied for trademarks in the U.S as well as its home country of South Korea. The current options of mobile payment are still in their infancy and LG’s attempt to break into the market might prove to be unsuccessful seeing how it will have both Samsung and Apple as competitors. For now LG also has limited options when it comes to integrating this new system into mobile devices, as the V10 is their only smartphone with finger-print recognition. Either way it is too early to tell if LG’s attempt at mobile payment will be successful or not.