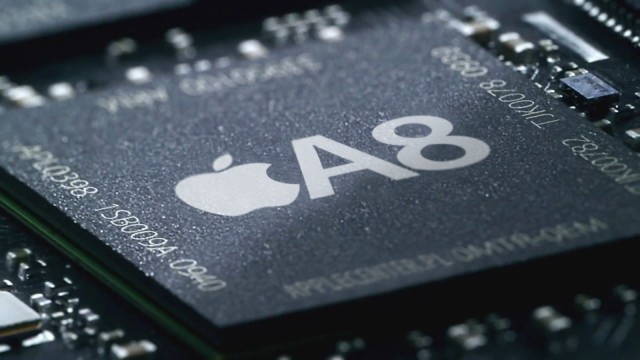 Apple to pay damages in lost patent case against WARF

The U.S jury in front of which the case was tried determined that Apple’s A7, A8 and A8X processors were using ideas trademarked by the University in 1998, without permission. The design is called Table based data speculation circuit for parallel processing computer, and is used to maximize the efficiency of processing units. The lawsuit was first initiated by the University of Wisconsin’s licensing division, the Wisconsin Alumni Research Foundation or WARF for short, in 2014 saying that Apple were using their designs to improve chip efficiency.

Now that the case has been ruled in favor of the plaintiff the case will move forward to determine exactly how much Apple has to pay in damages. The fact that Apple initially denied any infringement means that the case will also be used to determine if it infringed knowingly or not, which in turn could bring bigger penalties to Apple. This isn’t the first time WARF has tried to sue a tech company over trademarked materials. In 2008 they sued Intel Corp but the case was settled outside the court with Intel paying over $110 million to buy a license for the patent.

WARF has also initiated a second lawsuit against apple, targeting their newer processors the A9 and the A9X.

I'm very curious when it comes to technology. I enjoy tinkering with entertainment and communication gadgets.
Previous J.P. Morgan and BlackBerry part ways due to cost cutting
Next Amazon’s hotel booking service closed down