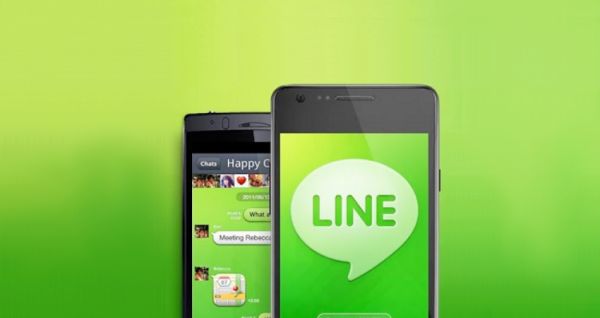 LINE is introducing a new security update to their messaging platform software for better protection, the feature will protect messages from unauthorized access. Although not as well-known as some other messaging platforms, LINE is in fact quite the powerhouse when it comes to online messaging. The app boasts over 580 million users worldwide and in 2013 it became Japan’s number one messaging platform.

The app has all the features of a good messaging platform. You can sync it across most of your devices, you can share photos and add friends via QR code. Perhaps the most marketed features is the free voice and video calls. It also has a timeline feature, not unlike Facebook’s, on which you can post photos, text and stickers. But yesterday LINE announced that it would be adding a “letter sealing” feature to its functionality.

Back in the days when the principal method of communication was sending letters, people would seal their letters with wax to ensure that the message was secure. LINE’s messaging platform has a slew of secure messaging features including Hidden Chat and Pass Code Lock. Hidden Chat makes it possible to send messages with an expiration date while Pass Code Lock does just that, it adds a 4 digit security pin to your profile.

Now LINE is adding a new end to end encryption method to its messaging platform called letter sealing. LINE boasts that this new security feature is going to support cross platform encryption, meaning that users can send secure messages to each other regardless of device. Letter sealing encrypts the message with a key that is then stored on the user’s device and not on a centralized server, says LINE. The new feature is available on the Android and iOS for the 5.3 version of LINE, and the new security feature is on by default.

I'm very curious when it comes to technology. I enjoy tinkering with entertainment and communication gadgets.
Previous Tesla batteries will power office buildings in California
Next Skarp gets project pulled from Kickstarter relocates to Indiegogo